Top young squash players from across the Highlands returned to the courts as the sport continues its recovery from the impact of the pandemic.

Inverness Tennis and Squash Club hosted it first BounceBack event, which took place for squash players who are under the age of 18.

BounceBack is a new competition structure which has been launched by the sport’s national governing body Scottish Squash. 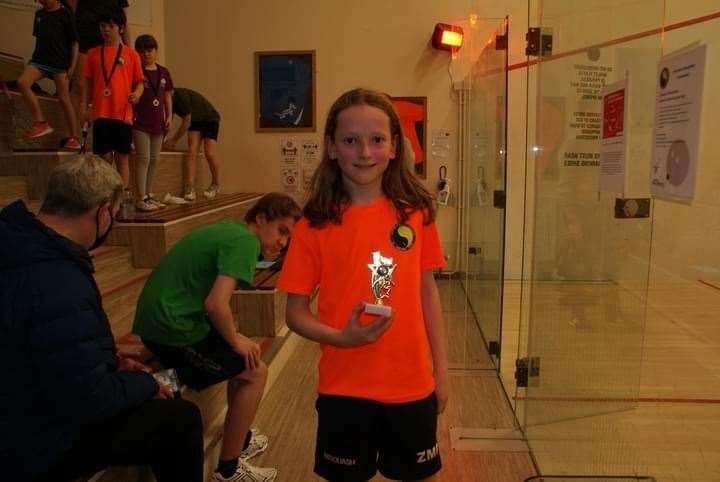 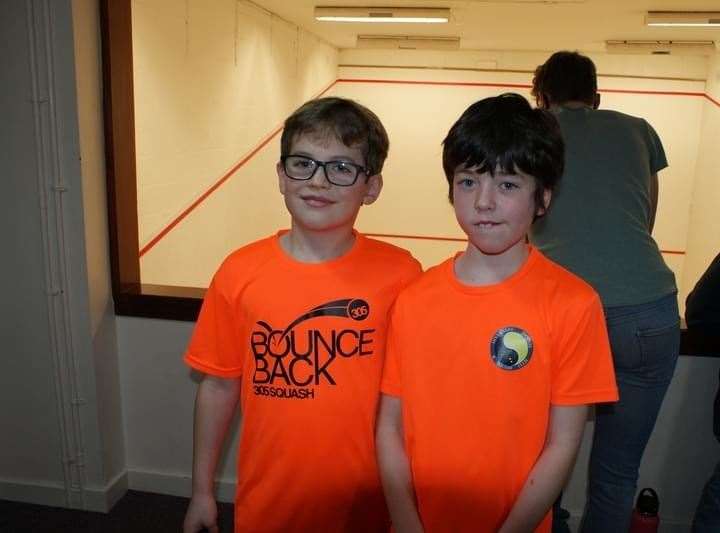 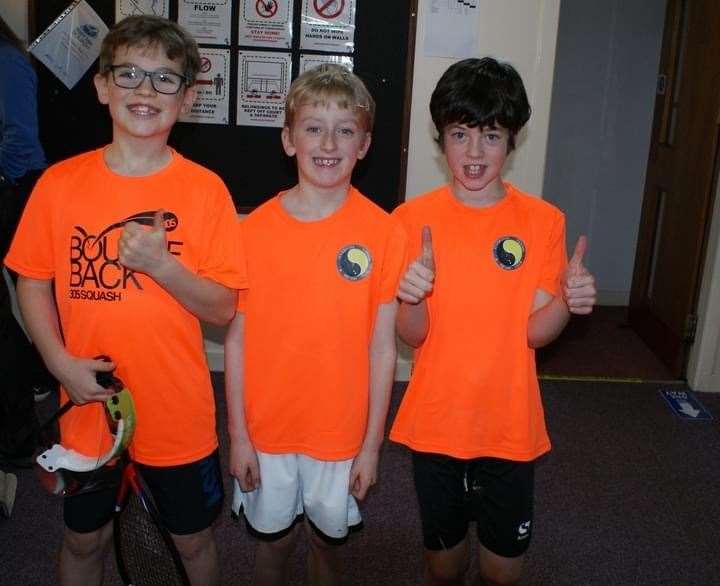 It gives clubs an opportunity to re-introduce competitive squash in line with Covid-19 government guidance.

All squash competition across Scotland was postponed in March due to the pandemic.

Initially BounceBack events are focusing on returning junior players to action with stricter Covid restrictions still in place for adults.

Inverness Tennis and Squash Club manager Ailsa Polworth says it was great to see young players being given the opportunity to return to action.

She said it was brilliant hearing games being played on the courts which had remained empty for so long.

“It was a brilliant day,” said Polworth.

“We had players from different clubs of mixed age, gender and ability, with some kids playing in a squash competition for the first time.

“There was a full day of action and the initial nerves of players after so long away from court quickly turned into excitement.

“All four courts were used and the sound of squash being played was a nice thing to hear.”

Polworth says while there was a competitive element to the competition, the main aim was to getting youngsters enjoying playing squash again.

“It was deliberately made very relaxed and informal for players,” she said.

“We got them all on court doing some fun games as an ice breaker.

Polworth says that while there were still coronavirus restrictions in place, the fact that they could hold competitions again at the courts was a positive sign life was on it ways back to normal next year.

“Everyone played their part in adhering to the Covid guidance,” said Polworth.

“But there was still the sense of normality and a real buzz of activity.”

Inverness Tennis and Squash Club say that due to the success of the BounceBack competitions, another event is scheduled to take place on Saturday, January 23.

Other Sport Will Clark