COACHES at Bellfield Park Tennis Club ensured training sessions for children were not put on ice as a result of sub-zero conditions.

Scott Fraser and Scott Munro dug out their shovels to clear one of the courts of three inches of snow to allow kids’ sessions to take place.

This allowed fellow tennis coach Callum Thomson to travel from Nairn to Inverness to take group sessions at the court.

Under Scottish Government guidelines, tennis clubs are still allowed to carry out group training for children 11 years oldand under.

Thomson says previous tennis sessions at Bellfield Park were cancelled this week due to snow and ice covering the courts.

But he was grateful for the efforts of his two friends, who shovelled away snowfrom one of the courts in Inverness, which allowed group sessions to go ahead and allow children to play tennis.

“A couple of my mates who work at Bellfield Park phoned to tell me about the state of the courts during the morning,” said Thomson.

“It is tough enough being a tennis coach in January, so it was pretty good of them to do that in what is weird times just now.

“It hasn’t been good weather for tennis, but thanks to them we were able to organise some training sessions with the kids on Wednesday.

“You have to do what you have to do. But it was nothing to do with me, it was all to do with Scott clearing the snow and ice and everyone was grateful to get on to the court.” 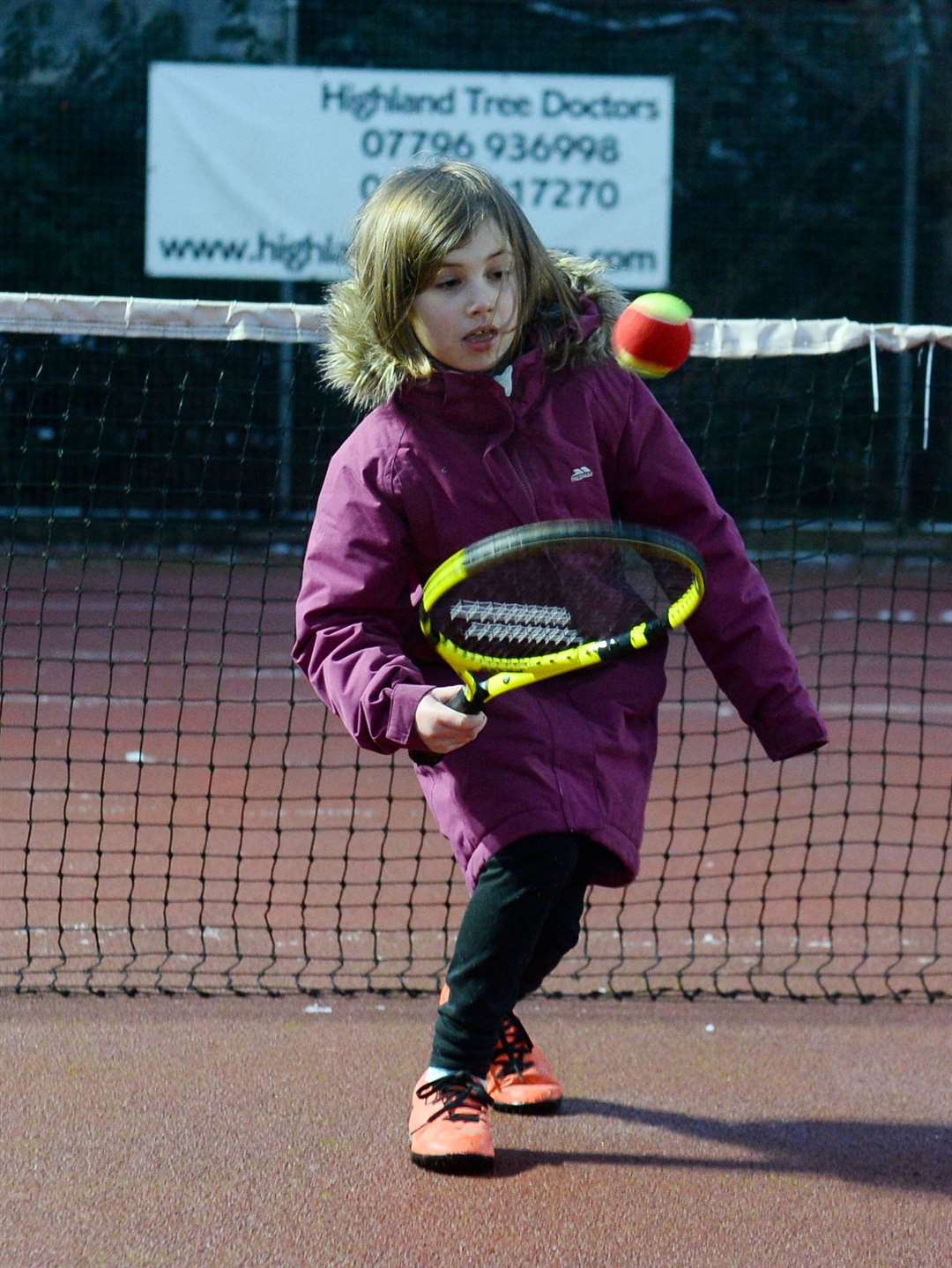 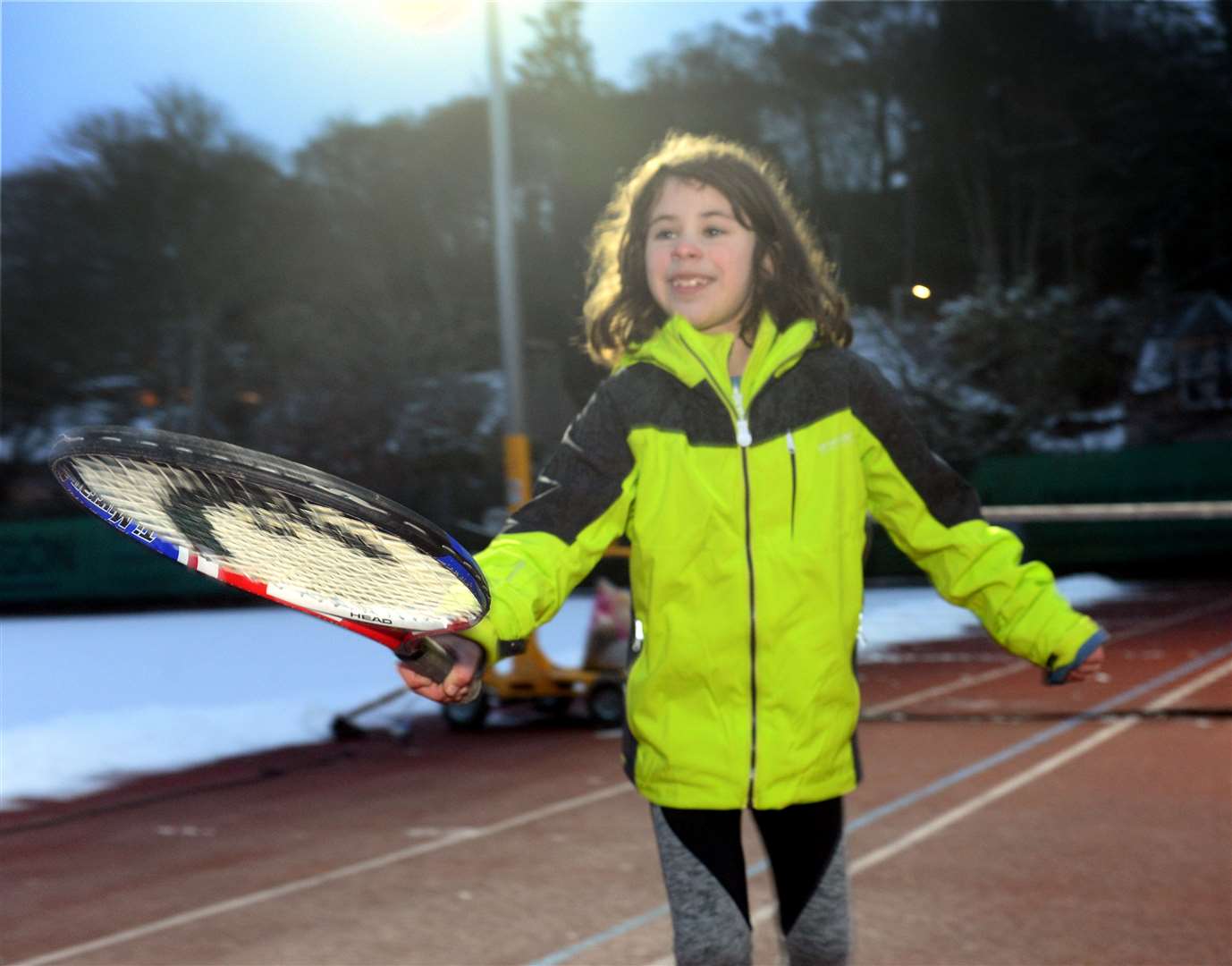 Thomson was able to hold private individual lessons followed by a group session on Wednesday.

Other Sport Will Clark