When a Highland wildlife photographer posted a photo of a red squirrel bobbing in a pool for a hazelnut he did not expect the scale of the online response.

Tony Whyte, a 33-year-old IT worker from Culloden, regularly visits a local wood in Balloch to feed the mammals, and he found as they became more confident in his presence he was able to get some great snaps.

The photo shows the squirrel poised on the bank of a pool looking at a hazelnut – since he put it on his Instagram page it has acquired almost 1400 likes and has been shared by numerous people.

As well as squirrels, Mr Whyte has travelled across the Highlands to bring a range of other wildlife into sharp focus including: otters, mountain hares, deer, puffins and other wild birds.

He said he was originally from a very small village on the west coast of Scotland, before relocating to Inverness, so the outdoors and nature had always been part of his life – especially animals and wildlife.

“I’ve probably been interested in photography for over 10 years, but the passion really grew once I got my first DSLR and large telephoto lens,” he said. “It’s just a hobby I enjoy doing a lot, I think if I tried to do it as a profession it would change my motivation and therefore I wouldn’t enjoy it as much, plus I enjoy my day job.” 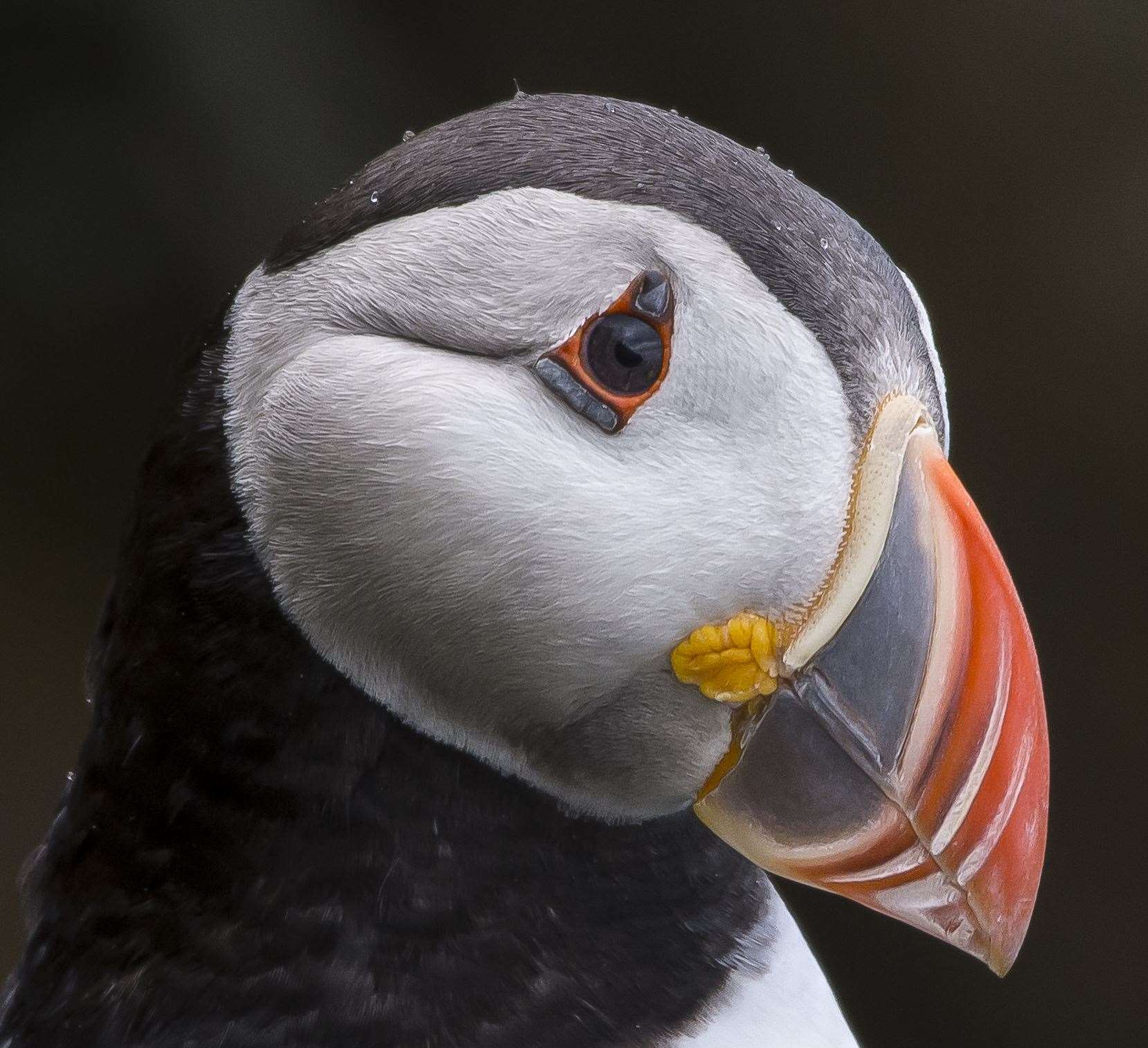 He is a self-taught photographer, mainly from online content, and said he never uses hides or makes things easy for himself. He added: “I enjoy the thrill of scoping out an area and the anticipation while waiting and hoping for the animal to appear.

“A lot of times it doesn’t, but at least you get out in a forest or up a mountain for the day. I travel all around the Highlands for photography, but the squirrels are in a local woodland, so I see them most days.”

Mr Whyte said that, while it was hard to pick a favourite animal, he had to admit the red squirrels were a good choice. He said: “As I mentioned, I spent a lot of time with them – maybe around a year gaining their trust.

“To start with, they wouldn’t be anywhere to be seen, so I put a nut feeder up and sometimes they would come for nuts if I was sitting about 15 metres away which is a great contrast from now as I go into the forest and some immediately come over to me and take hazelnuts from me.

“Any slight changes in my appearance, such as a different hat, coloured jacket, or different behaviour, like moving too fast, throws them off though and they will wag their tail or squeak at me which is how they normally warn each other or alert for danger.

“Photographing otters on the west coast is fantastic too or puffins on the north coast. Both are really interesting animals to watch and photograph through a large lens.”

Mr Whyte said they were the sort of animals that people did not see very often – especially so close up – which was why he enjoyed sharing the images online. “The response is always good on social media,” he said. “I often get messages from people saying that my squirrel videos on Instagram light up their day which is nice to hear.”

He hasn’t set any plans for the future but he would like to find more foxes. He added: “There really aren’t that many about any more due to being killed on farmland, which is a shame as they are very intelligent and charismatic creatures.”

His woodland trail cams have also caught an array of wildlife.