Spaces for People: Inverness Castle one-way system ditched but Academy Street bollards will stay while the Millburn Road cycle lane is to be shortened

Controversial active travel measures in Inverness city centre will largely be kept in place but the “omni bùrach” of the one way system around Inverness Castle will go.

Four schemes were being debated at the Inverness area committee after thousands signed petitions both for and against such measures.

Inverness Councillors agreed that the one-way system around the Castle that triggered outrage has failed to deliver anything for pedestrians, cyclists or motorists and so it must go.

Despite objections, the widening of the pathway on Academy Street will stay in place until a permanent fixture can be found, potentially wider pavements and more crossings. 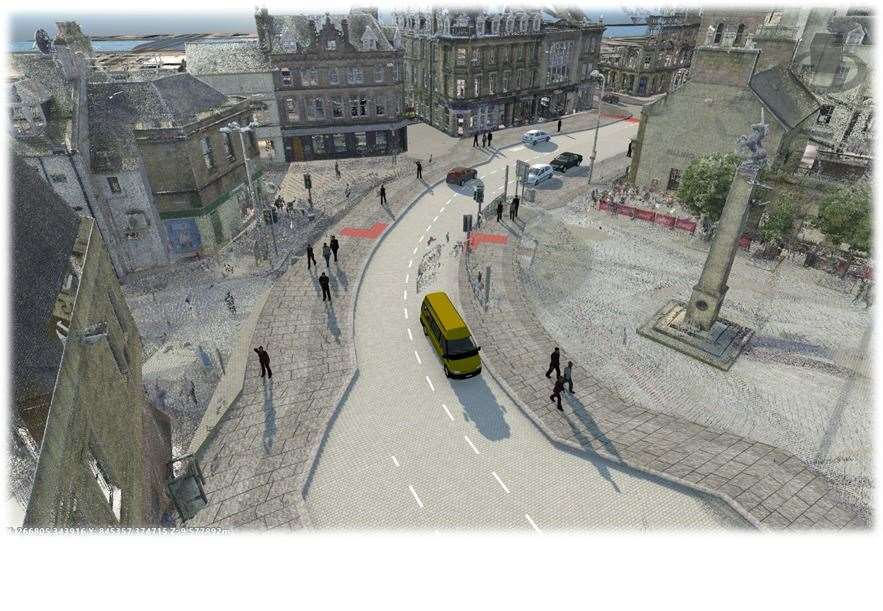 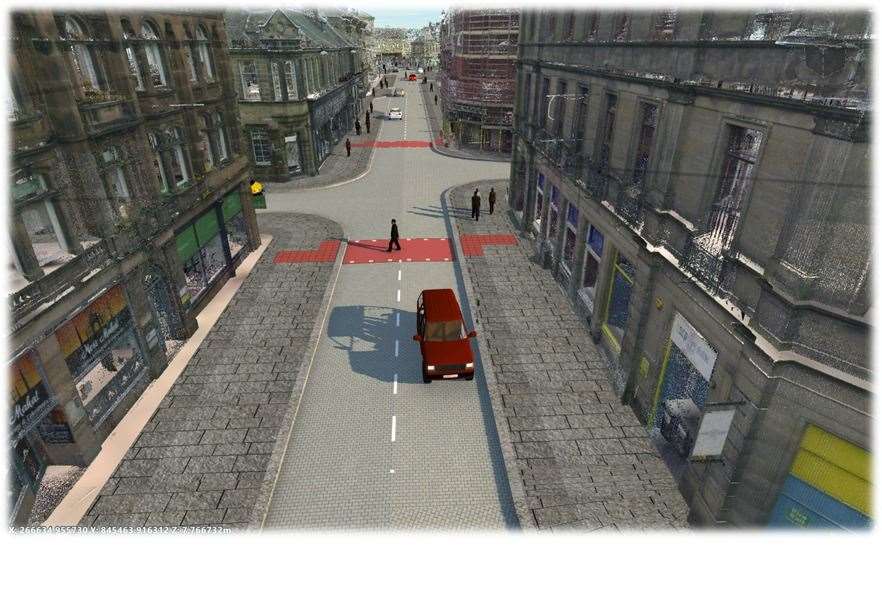 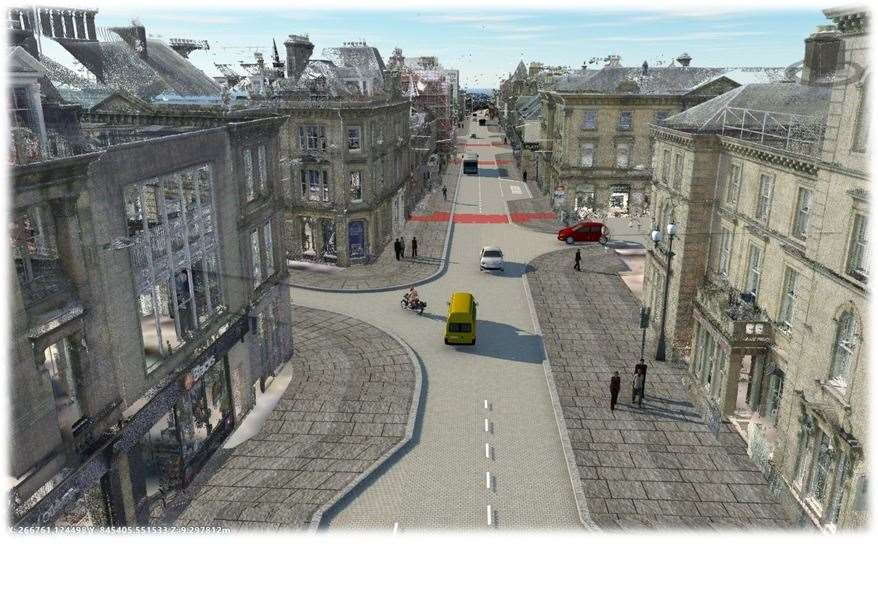 The Riverside cycle-lane was passed amid mixed opinions on a wafer-thin majority vote of just 10–9 votes with one abstention.

And finally the long Millburn Road cycle lane will be shortened to the junction with Morrison’s with the addition of a pedestrian crossing near Diriebught Road.

Throughout the long debate on the Spaces for People programme there were voices speaking out in favour and against each of the measures.

Related Story – Should it stay? Highland Council will decide the future of the Spaces for People social-distancing measures in Inverness city centre at a crunch meeting