Fortrose and Rosemarkie Trust appeal for help tracing 'mindless vandals' who trashed public toilets in Rosemarkie; the vandalism has been reported to Police Scotland officers in the Highlands 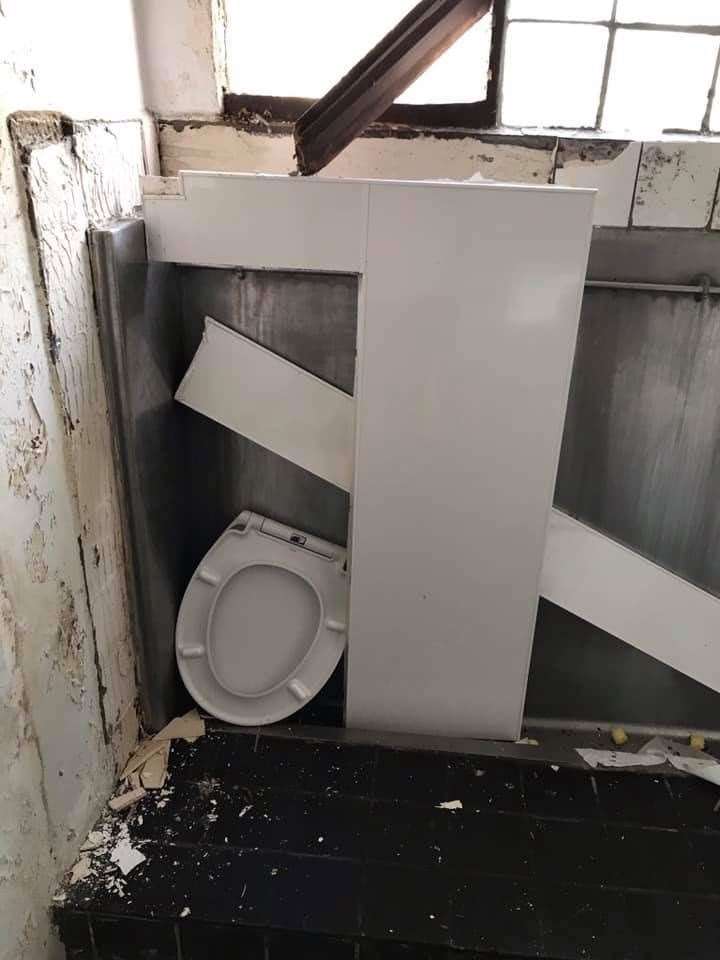 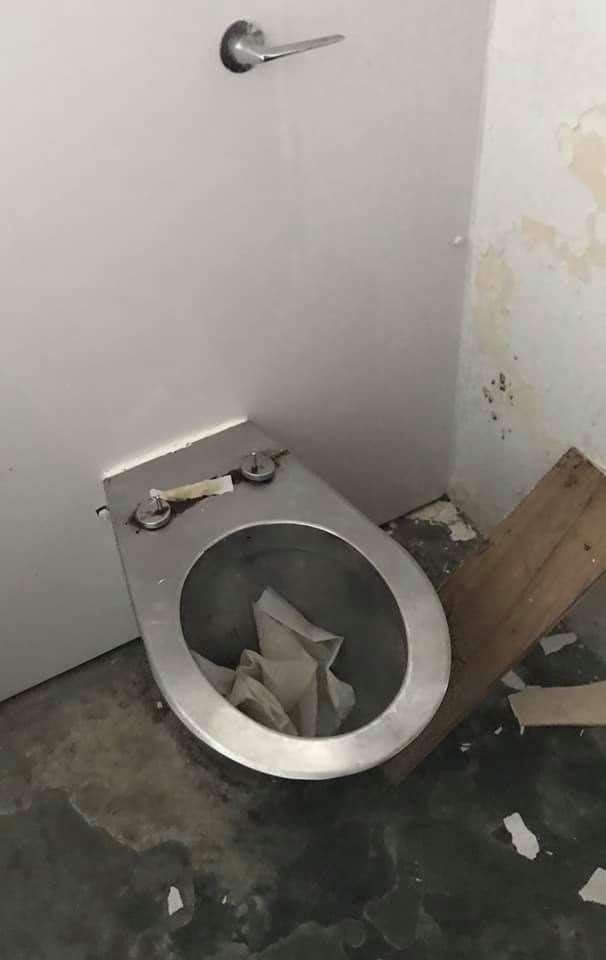 MINDLESS vandals have forced the closure of public toilets in a Black Isle village after they “systematically trashed” them.

Fortrose and Rosemarkie Trust has reported the vandalism of the Rosemarkie toilets to the police following the damage.

The site is expected to be closed to the public “until further notice”.

A spokesman for Fortrose and Rosemarkie Trust said: “It is somewhat disappointing to have to let you know that due to an act of mindless vandalism the public toilets in the car park at Rosemarkie will be closed until further notice.

“All toilet areas (ladies’, men’s and disabled) have been systematically trashed and the toilets blocked with paper.

“The incident has been reported to the police. If anyone knows anything about who did this or saw anything going on in the area last night (Monday) please let us know”.