Cricket returned to the Highlands this week when training sessions for under-11s started up again.

Run by Cricket Scotland’s development officer for the Highlands, Alex Green, youngsters were able to get their hands on bat and ball again at Castle Leod in Strathpeffer through Ross County, Northern Meeting Park in Inverness jointly through Highland and Northern Counties, and The Links in Nairn.

The sessions will run for a total of three weeks, with the number of children in each group limited to 10, in line with current sporting regulations.

Keeping numbers that low allows the sessions to run without social distancing for the children, meaning a wider variety of activities can go ahead, although parents watching on the sidelines still have to stay a distance apart from each other. 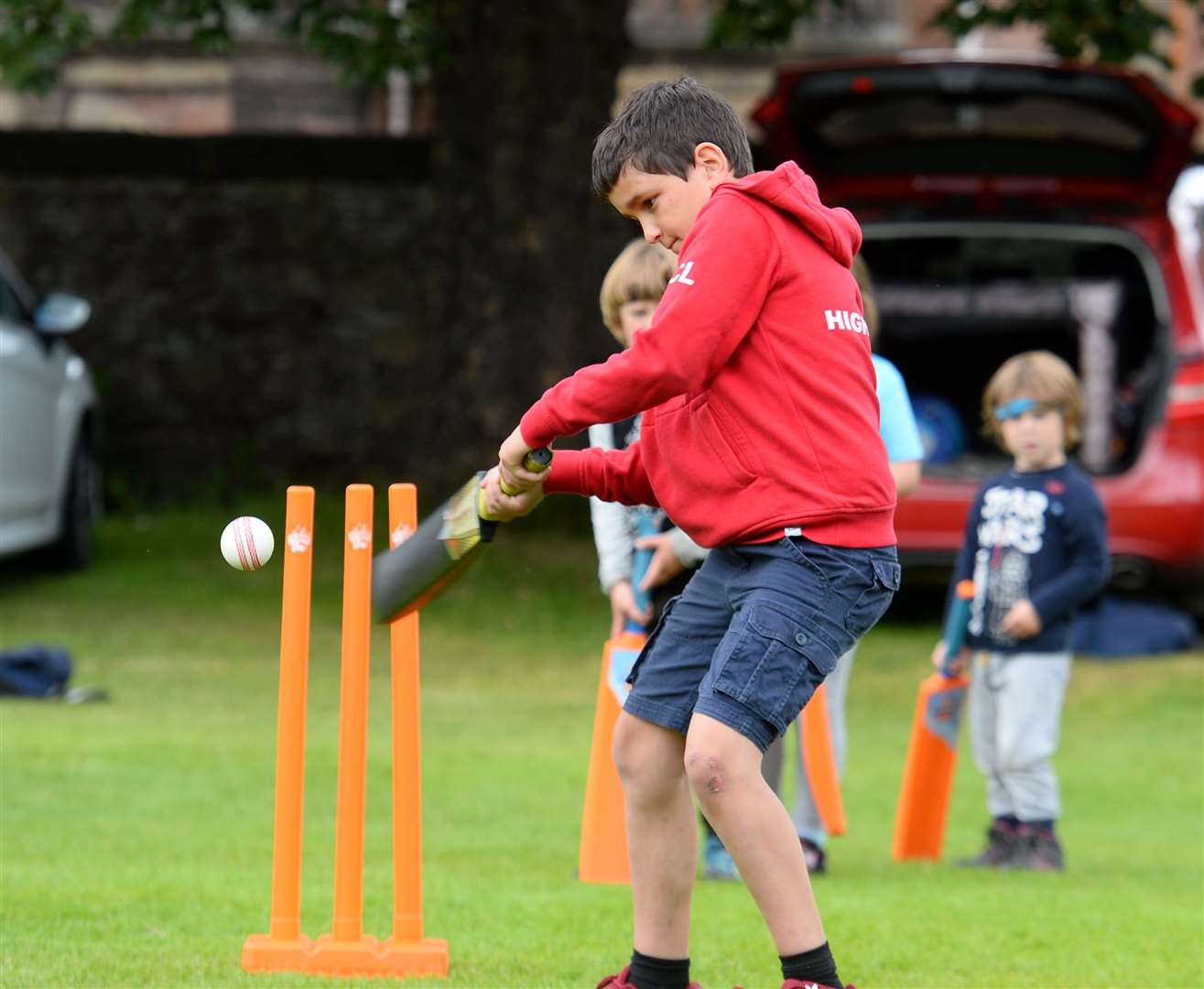 Each host club has had to go through stringent preparations, with Covid-19 monitors appointed by every outfit looking to return to action.

Sanitising stations have been set up, or handwash has been made available in places such as Northern Counties, and all of the equipment used in each session will be left unattended for at least 72 hours to minimise any risk of spreading infection.

Considering how the last few months have gone though, Green has put a real focus on simply making cricket fun for those involved.

“This week has been different for me as a coach,” he admitted.

“I used to do a lot of high-fives and I’m quite limited with that at the moment, but I just have to get used to that.

“With it being under-11s really, to get people playing cricket again we want to make it fun. Technique-wise, when they’re nine, 10 or 11 all I want them to do is whack the ball as hard as they can, and that’s all they want to do as well.”

Youth cricket had been progressing before the pandemic, with numbers on the rise in the last year thanks to the All-Stars programme. 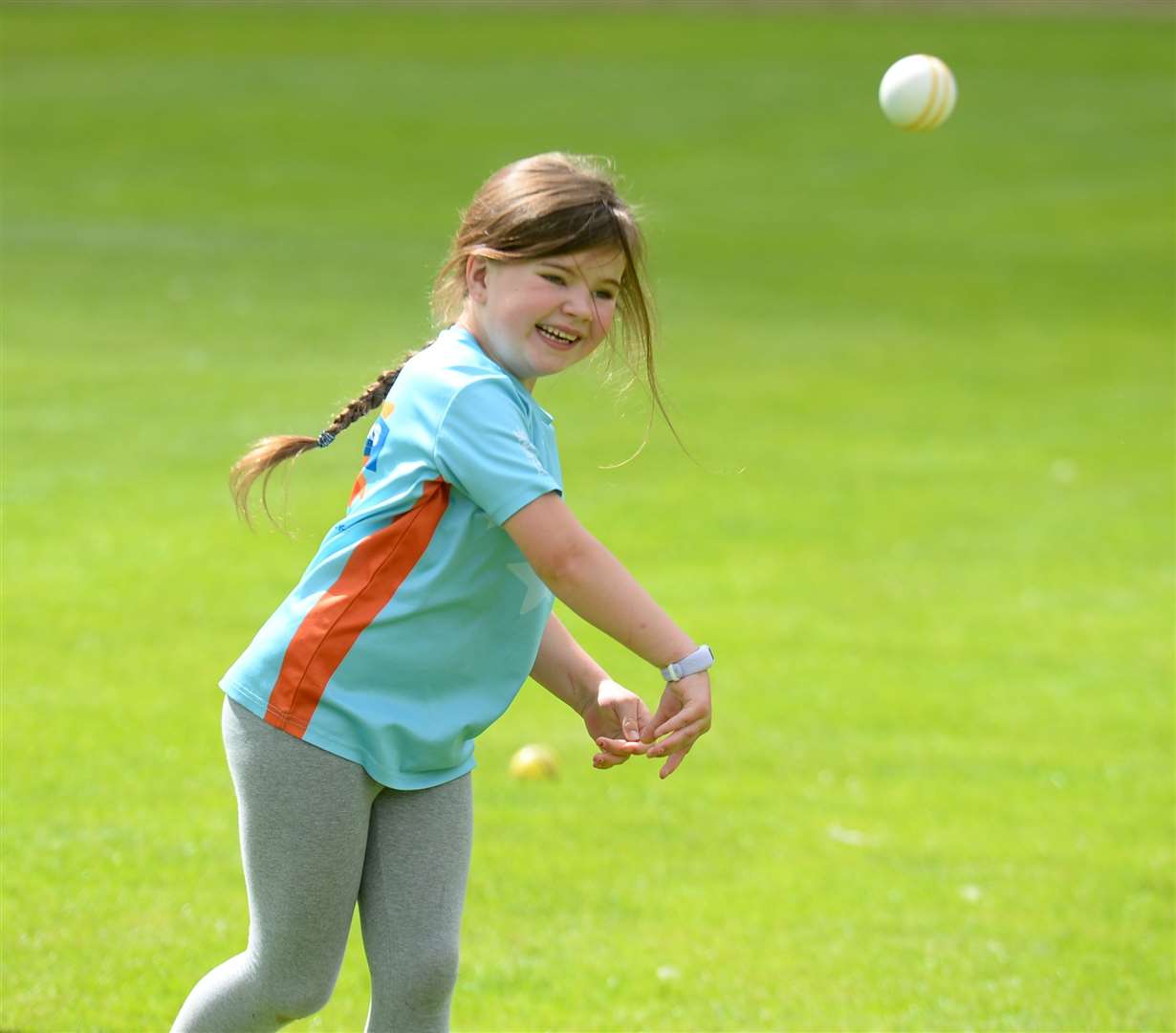 So losing that momentum was a worry for Green when everything was cancelled.

“We had a lot of plans for this year, and it was a massive knockback that everything had to be cancelled,” he said.

“”That was a pretty big concern, but it has also opened it out to people who wouldn’t normally be playing cricket.

“With a lot of parents, their kids have either just played a little bit in the garden or they’ve watched it on TV.

“These sessions are free, and because it’s during the day it’s a chance to get out of the house and interact with other people, which they haven’t done for months now.”