Clachnacuddin Women were denied all three points by a late penalty at Buckie in a six-goal thriller in the Highlands and Islands League.

Betty Ross put the Merkinch outfit 2–1 in front at half time.

McAuslan scored her second to make it 2–2 in the second half, but Clachnacuddin restored their lead through Ross.

But a penalty in the dying minutes scored by Lorna Young earned Buckie a point. 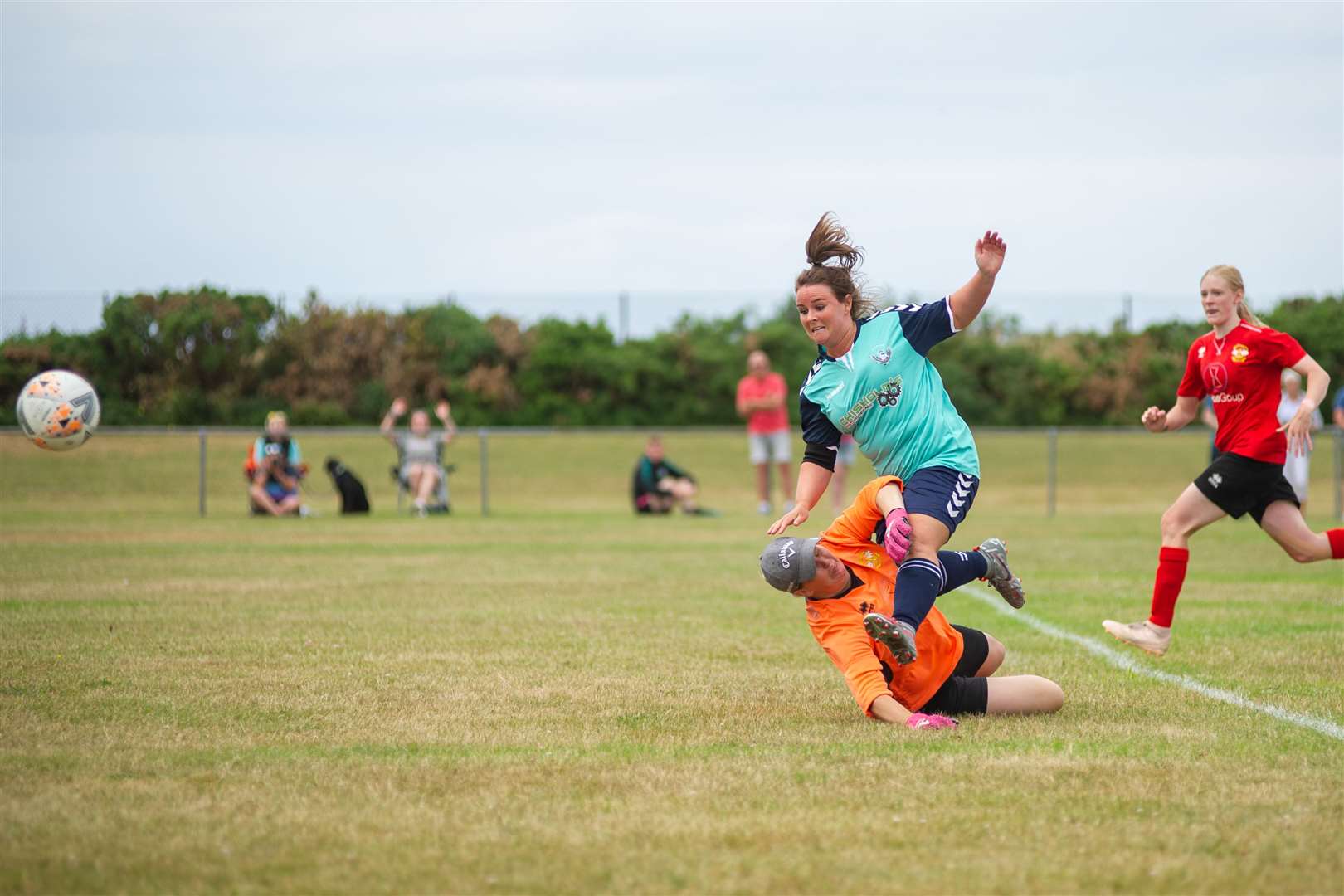