Beaten but not bowed was the message from the Glenurquhart camp in the wake of their 3–0 defeat against Newtonmore in the MacTavish Cup final. 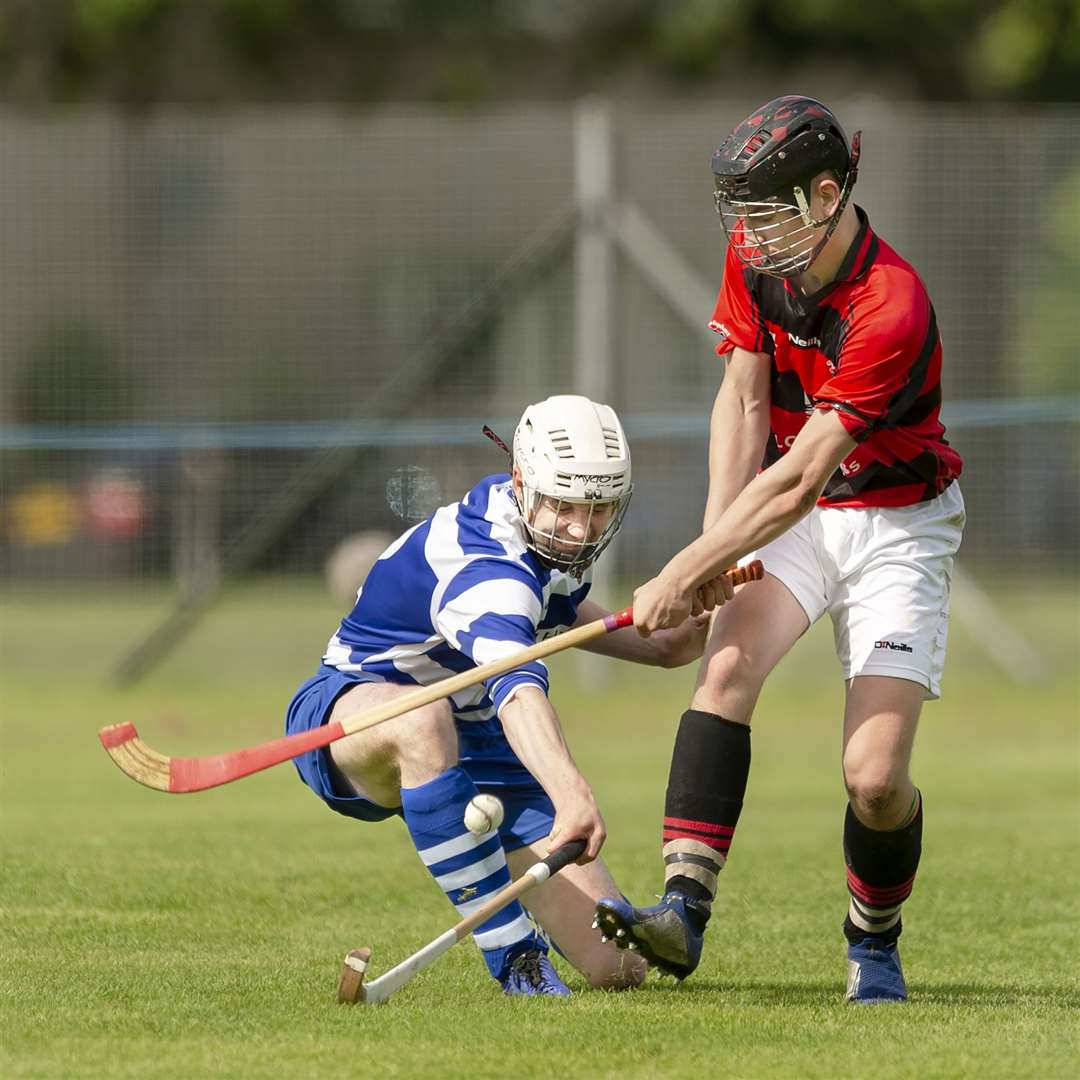 Glen co-manager Eddie Tembo struck a defiant note after the match insisting his side had more than given the holders and Premiership champions a run for their money.

“Disappointed obviously but I could not be more proud of the lads,” he said.

“We finished the game with four schoolboys on the field and they all stood up to the test.

“I thought we were the better side in the first half.

“Their keeper had four outstanding saves so that shows you the way the match was going.

“Conor Golabek was having a terrific match and when he had to go off with hamstring problems it certainly did not help our cause. We were on top at that point but lost our momentum a bit although we still created chances - right up until the final whistle. The 3–0 scoreline is definitely harsh in my view”.

Meanwhile Newtonmore manager PJ MacKintosh said his side had prepared for a tough battledespite the Glen’s lower league status.

He said. “We knew they would come at us hard from the off but we stuck to the game plan.

“We had the belief that if we kept playing shinty and kept moving the ball about we would get goals.

“They were very physical and very strong and worthy finalists.

“For us that’s four in a row now and I am over the moon for the boys”.

Newtonmore captain Evan Menzies played a pivotal role in his side’s triumph scoring two second half goals and generally causing the Glen defence problems throughout the 90 minutes. After joyously lifting the trophy aloft he sped off to the maternity unit at Raigmore Hospital where his partner was about to give birth to their first child.

But a fairytale ending for Menzies did not look to be on the cards during a first half in which the better opportunities fell to the underdogs.

Newtonmore had to wait until the 62nd minute for the breakthrough when Menzies fed Iain Robinson a perfect cut back from a corner to leave Glen keeper Stuart MacKintosh no chance.

Glenurquhart continued to cause the holders discomfort with Oliver Black coming close to scoring an equaliser in the 82nd minute, forcing Kenny Ross to make a great save.

But Newtonmore doubled their advantage six minutes from time when Menzies scored with a close range strike and then hit his second deep into injury time with another short range effort.