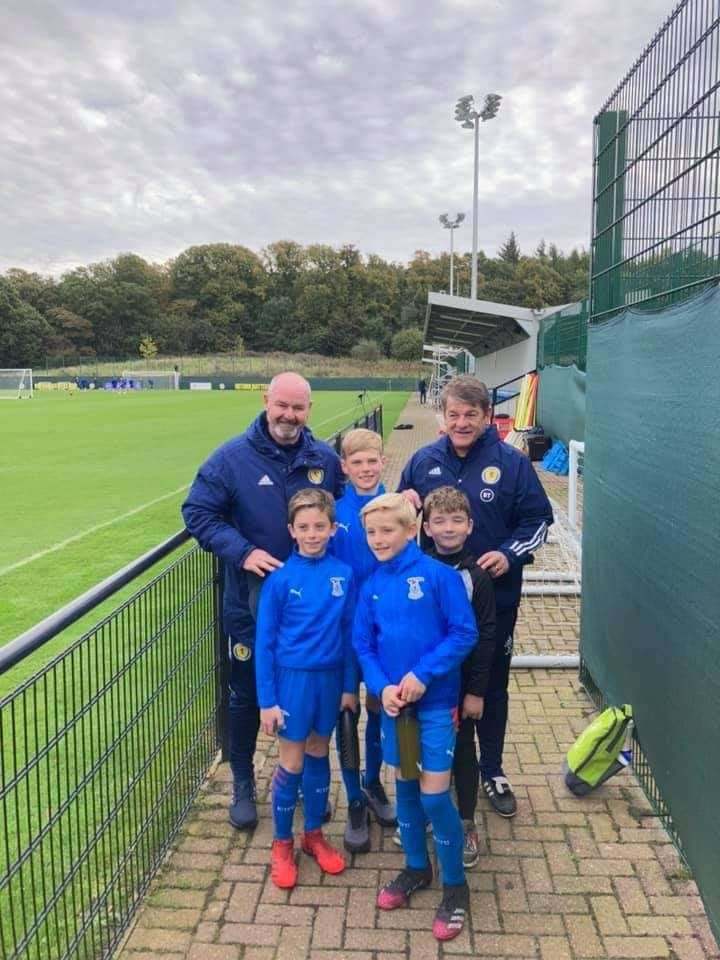 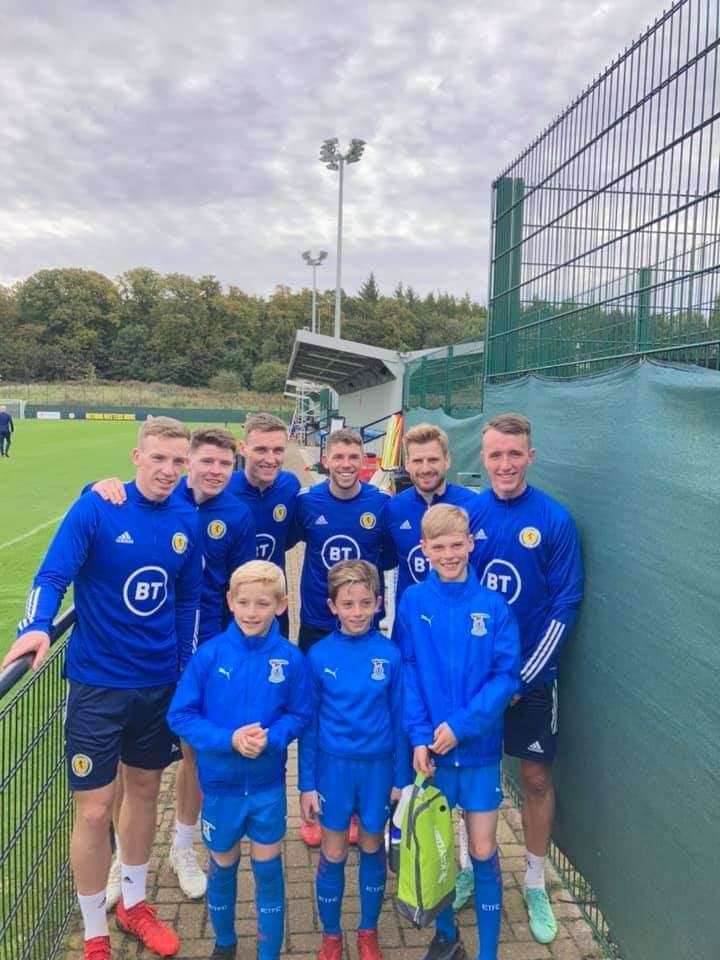 There was a surprise in store for members of Caley Thistle’s Under-10s when they had a chance encounter with some national heroes.

Fresh from beating Israel 3-2 in a tense and thrilling World Cup qualifier at Hampden on Saturday, the Scotland squad happened to be around when the Inverness youngsters arrived in Edinburgh for a game against Hearts.

Youngsters met some of the players, including former ICT star Ryan Christie, who progressed through the youth ranks at the club, as well as manager Steve Clarke.

A spokesman for ICTFC Academy thanked Hearts for their hospitality on Sunday, adding: “Both teams put on a fantastic display, with two entertaining and high-scoring games. To top it all off, the Scotland national squad were kind enough to take photos with the players pre-match.”

A victory for Scotland at the Faroe Islands tonight (7.45pm kick-off) would strengthen their bid for reaching next year’s World Cup in Qatar.