Almost a quarter of a million people voted in the Highlands and Islands to send 15 constituency and regional MSPs from all the major parties to Holyrood where they will be sworn in on Thursday.

That includes eight constituency MSPs and seven from the regional list, in total the SNP will take up seven seats, the Conservatives four, the Liberal Democrats two and one each from the Greens and Labour.

The SNP’s Emma Roddick was elected on the list making the 23 year old the youngest MSP in Scotland while Fergus Ewing joins the dwindling number of those who have served since the parliament opened.

Mr Ewing has served the Inverness and Nairn seat since 1999 with a majority of 9114 and immediately vowed to deliver the dualling of the A9 on time by 2025 to reward voters’ “confidence.”

“This is the result of an awful lot of hard work over 22 years helping people so that plays a part and a clear message of where we want to make progress in the Highlands and Islands," he said.

“But the first task is really to complete the job of Covid recovery and it is on that that we want to have a sharp laser-focus over the next few months.

“I think the vote has gone up every time which from my point of view is quite satisfactory, to me it is not the numbers that are so important it is about building up trust and confidence.

“People will vote for someone if they have trust and confidence in him or her and they feel that you will do a good job, you will follow through and you will deliver, you get things done for the Highlands.

“That is what I have tried to focus on rather than get sidetracked into saying why other people are wrong, I don’t really do that and frankly I haven’t got the will to do that but I do try to help people and get things done.

“I have a great team in the MSP office and as a government minister where I have been able to help with a team to help things, like the dualling of the A9, the new justice campus, commitment for the new prison to be built, a new academy for Nairn, a bypass for Nairn. And dualling of the A9 to be complete by 2025, delivery of the castle project by 2024, which will be a major centre of excellence for tourists and locals alike.

“So all these things are what I spend my time on, rather than slagging off other parties, what is the point? My view having fought eight elections and won the last six is people don’t want to hear why other people are wrong – they want to hear why you are right.” 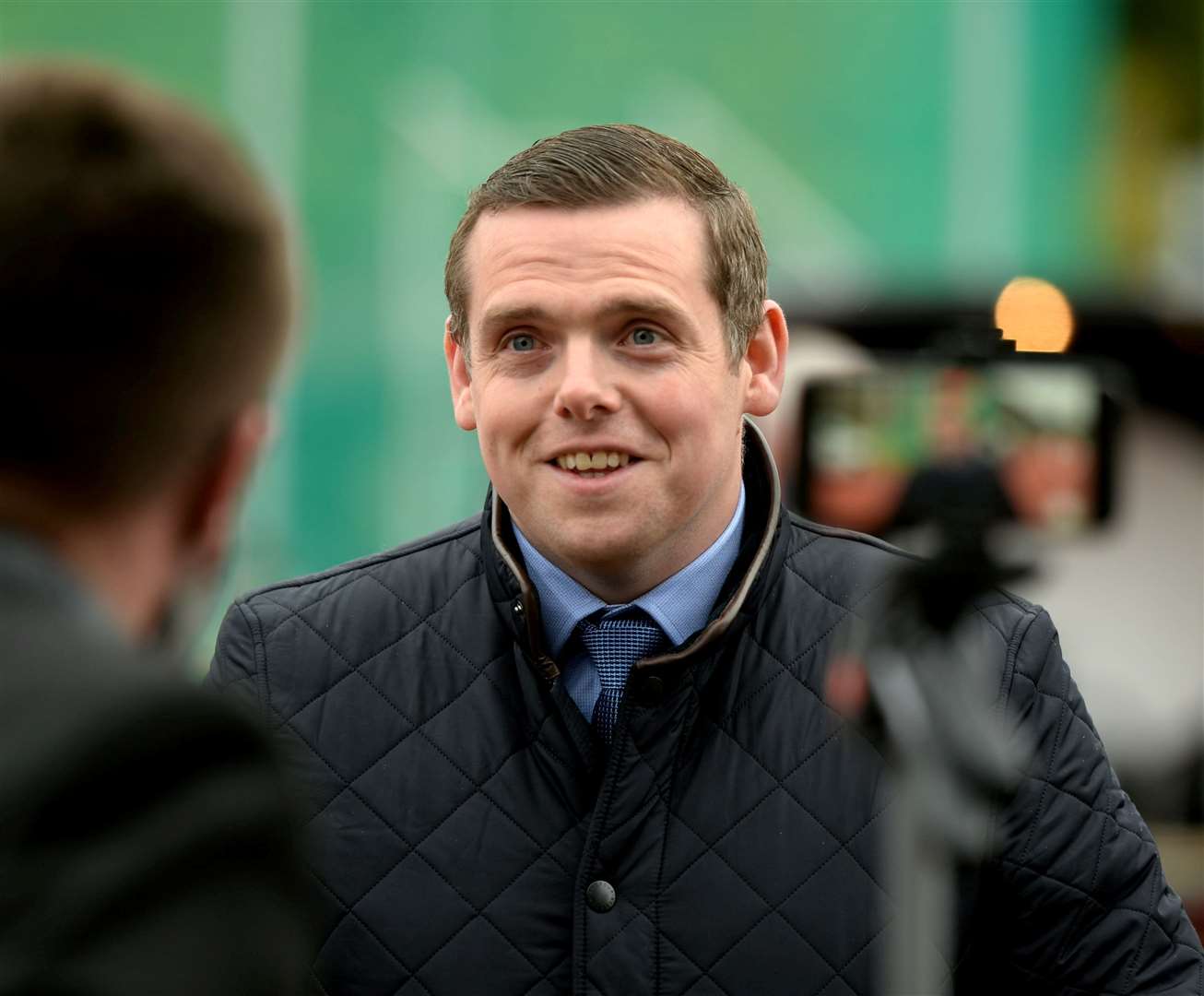 While Emma Roddick said her focus will be informed by the challenges she witnessed among young Highlanders growing up on Alness and representing some of the most deprived areas of Inverness as a Highland councillor.

She said: “I don't like to focus on my age too much, but I am certain that there will be many young people across the Highlands and Islands who are glad to know there is someone in the Parliament who understands the struggles so many face in securing affordable housing and work without moving away from their home.

“Many people I went to school with in Alness have had to move away to afford to live, and I have struggled myself with saving while working and private renting in the Highlands.

“This, along with the fact I now represent on the Highland Council another area which has one of the highest levels of deprivation in the country, means addressing poverty is a central focus of mine.

“I know that the last year has plunged many into poverty who would never have believed it was something they would experience, and I hope this has encouraged wider empathy and understanding of people who find themselves in these terrible situations – most of us are only a month or two's income from being in huge financial difficulty.

“We need a fairer social security system in Scotland, and I'm excited to be elected as an SNP MSP at the time that our government is taking over some social security powers and looks to set out steps towards a minimum income guarantee.”

The biggest margin of victory in the Highlands went to the ever-popular Kate Forbes whose majority of 15,861 meant that more than 56 per cent of votes went to her – almost three times that of the nearest competitor.

Ms Forbes said: “I feel quite moved and overwhelmed by it because I obviously hoped to be re-elected but to see the majority increase to such an extent is quite overwhelming and it certainly makes me want to redouble my efforts to be a strong advocate and representative of this wonderful region.

Though the SNP made a clean sweep of the constituency seats on the mainland Highlands the Conservatives vote share and number of MSPs increased which saw Tory leader Douglas Ross elected on the list.

He was joined by Edward Mountain, Jamie Halcro Johnston and Donald Cameron to make up a quartet of very prominent representatives with the latter two already part of Mr Ross’ front bench team.

Arguably Mr Ross might be one of the busiest of all the Highland MSPs as he seeks to pursue the Conservative’s agenda to invest in infrastructure and recovery.

“This election result is a historic moment for the Scottish Conservatives. Over 100,000 more people supported our party last Thursday than they did five years ago. And we won more list votes in this election than the SNP did in 2007.

“This is the best ever result for the Scottish Conservatives in this region. This region is so important to me. I have lived in the Highlands and Islands and Moray my entire life and I am delighted to be returned to represent this wonderful and diverse part of of Scotland.

“It is 44 per cent of the landmass of Scotland, a huge number of different islands and communities all seeking something different from their elected politicians.

“And we have had six weeks of extremely competitive and divisive debate but people are now looking for their MSPs within this region and across Scotland to work together, to show the unity that people across this country have shown to get through the worst of this pandemic.”

Edward Mountain: “It is a great privilege for me to stand up here as an elected Member of the Scottish Parliament to represent a region, which I have come to love during the course of my life.

“In the last five years, I found it particularly challenging to respond to all the requests for help that we meet as MSPs, mainly on matters to do with health education and infrastructure.

“My pledge to those people who voted for me and for my party is that in the next five years, that would be the focus of my attention – resolving the issues that people face every day of their lives.

“And I will not be deflected by other matters in relation to politics because those issues are the things that are important.”

Arian Burgess was elected for the Greens