SHOPPERS were given a special treat this morning when chart-topping singer KT Tunstall gave a concert to customers at Lidl in Telford Street.

The Suddenly I See award-winning singer-songwriter dropped by the Inverness store at 11am, to play two songs and pose for pictures with customers.

Ahead of her sold-out gig tonight at the Strathpeffer Pavilion, the Scots singer played two songs with members of her band.

KT Tunstall was presented with the Ivor Novello award for song writing in 2006.

David Edes (65) said he had just popped in to the store when he saw the hit maker.

Mr Edes said: "I was just in the shop to buy a paper and get some bits and pieces when I saw KT Tunstall. It must have been the smallest gig she has ever played.

"There were some women watching who were conducting her with some baguettes and no one else could quite believe what was happening.

"I jumped out to my car to get a better camera. By the time I came back she was playing "Perfect", it was great. Everyone who was there enjoyed it.

"We were told she was there to promote healthy eating." 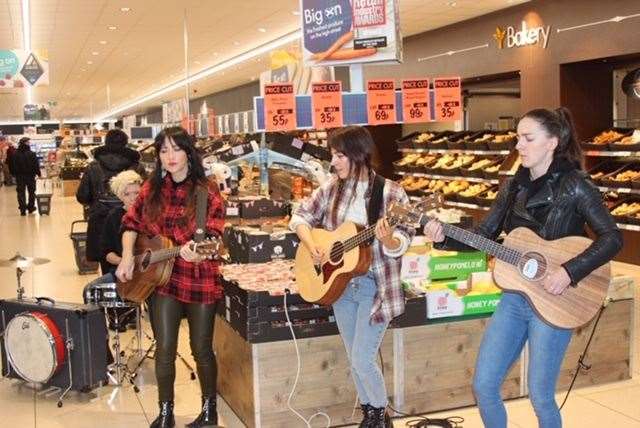 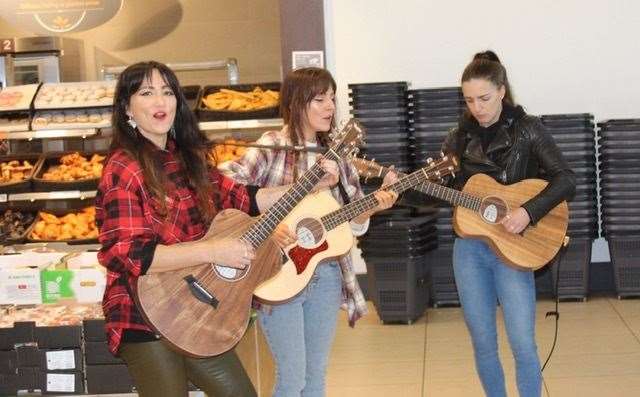 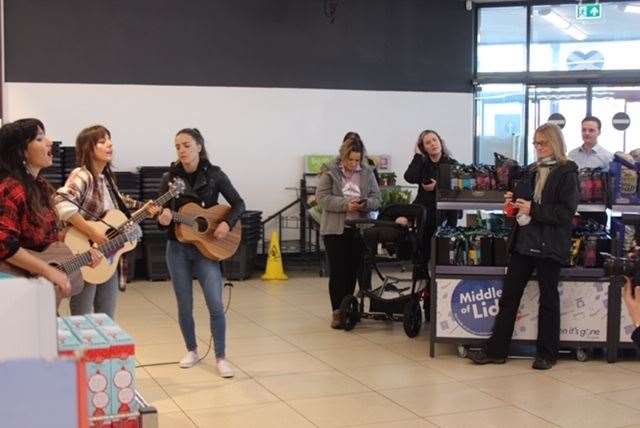 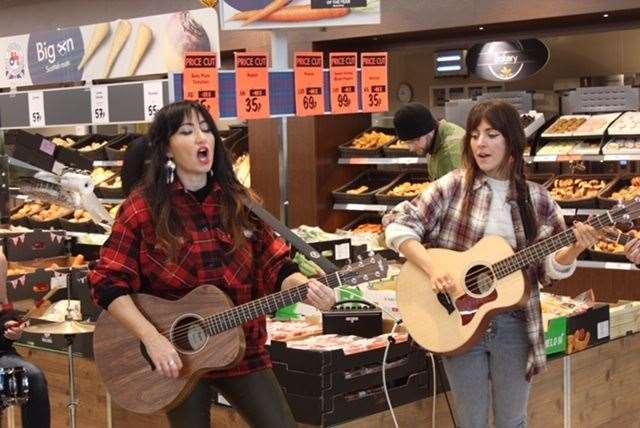 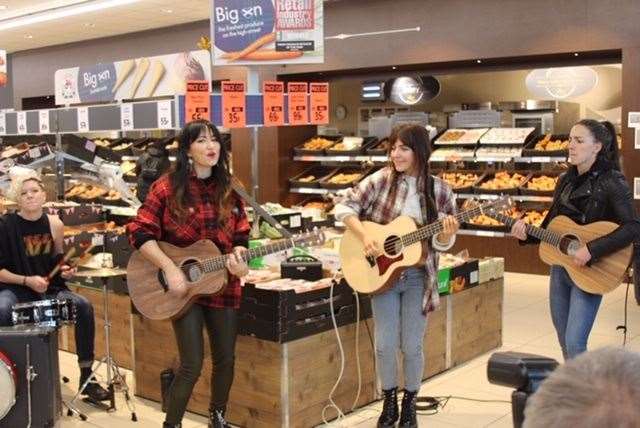