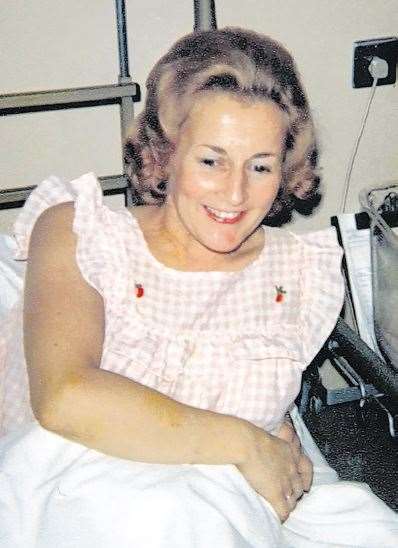 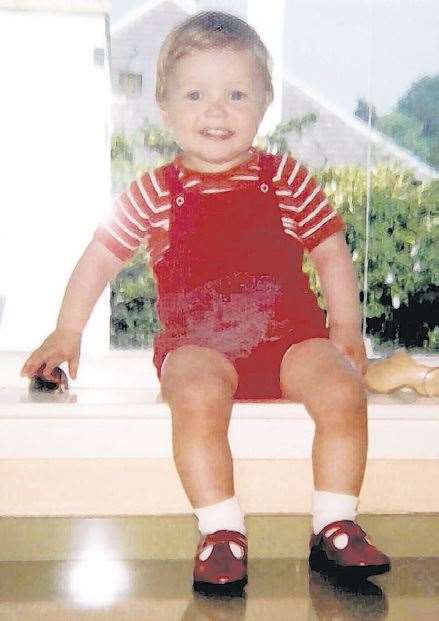 A PENSIONER accused of murdering a woman and a boy in 1976 has not been able to have a trial set after falling from a wall.

The crimes are said to have occurred on the Dalmagarry lay-by at the A9 trunk road – 11 miles from Inverness – and elsewhere on November 12, 1976.

MacDowell was not present for the hearing at the High Court in Glasgow today after it was explained that he has been in hospital since last Monday.

His QC added that he "didn't think it was possible" for a trial to be fixed.

"He was sitting on a wall at the house he is living in and for some reason came off the wall whether he lost consciousness or fell asleep.

"He fractured a vertebrae on his neck and remains in hospital.

"I spoke to him yesterday and he isn't being operated on but is in a neck brace and requires to wear a collar for six weeks."

Prosecutors allege he had previously shown "malice and ill will" towards the mother and son, who lived in Inverness at the time.

MacDowell, now of Penrith, Cumbria, faces a separate charge of then attempting to defeat the ends of justice.

This includes a claim MacDowell – then aged 35 – did dispose of the bodies and personal effects of the pair again by unknown means.

It is also said he torched a BMW motor, got rid of a boot hatch from a Volvo car and dumped a pushchair.

This was allegedly all done to conceal the murders in a bid to avoid arrest and prosecution.

Prosecutor Alex Prentice QC agreed with the defence motion to adjourn the hearing.