A poignant service to mark the 80th anniversary of the ditching of a Wellington bomber in Loch Ness has been recorded at Inverness Cathedral.

The ill-fated wartime flight took place on Hogmanay 1940 when the aircraft ran into a snow storm.

One member of the crew, 20-year-old Sgt JS Fensome, was killed when his parachute failed to open and although the other seven members of the RAF aircrew survived to fly another day, four of them were killed in action before the end of World War II.

The service will be screened from 3.15pm on New Year’s Eve via a website run by the Loch Ness Wellington 2020 Project which is organising the commemorations. 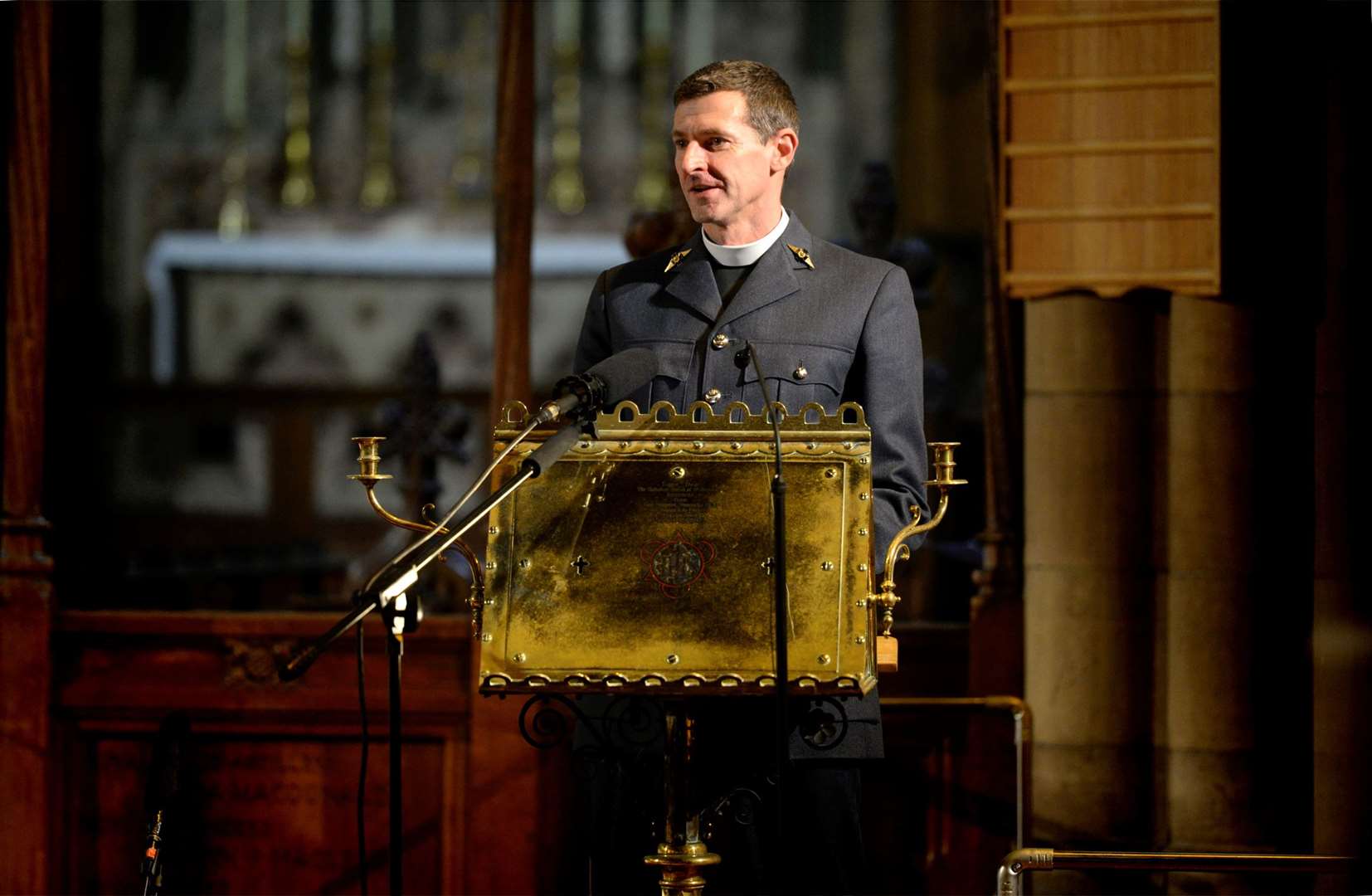 "Due to the coronavirus pandemic, it had to be pre-recorded," Mr Atwood said.

A plaque will be unveiled in the spring.

More details can be found about the project on Lochnesswellington2020.org/