PICTURES: Inverness falls silent in tribute to the fallen during a weekend of Remembrance events

Young and old in Inverness fell silent in poignant tribute to those who have died in conflict.

The annual parade and service on Remembrance Sunday saw a large crowd gather at the city’s war memorial in Cavell Gardens after it was cancelled last year due to the coronavirus pandemic.

It included members of the Inverness branch of the Royal British Legion Scotland (RBLS), former and serving service personnel, civic dignitaries, politicians, youth organisations and members of the public.

Dozens of wreaths were placed at the memorial during the ceremony which included readings and prayers. 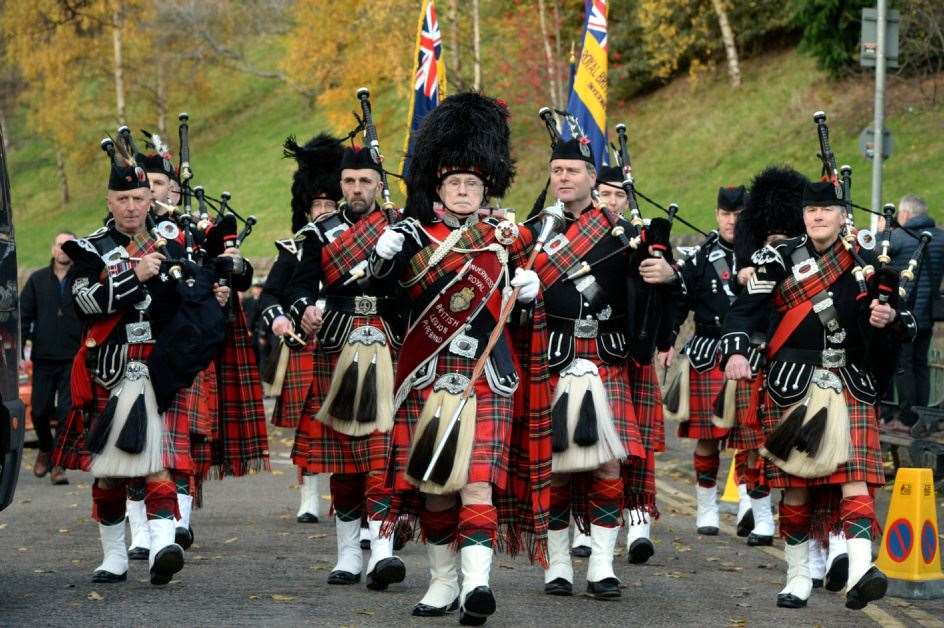 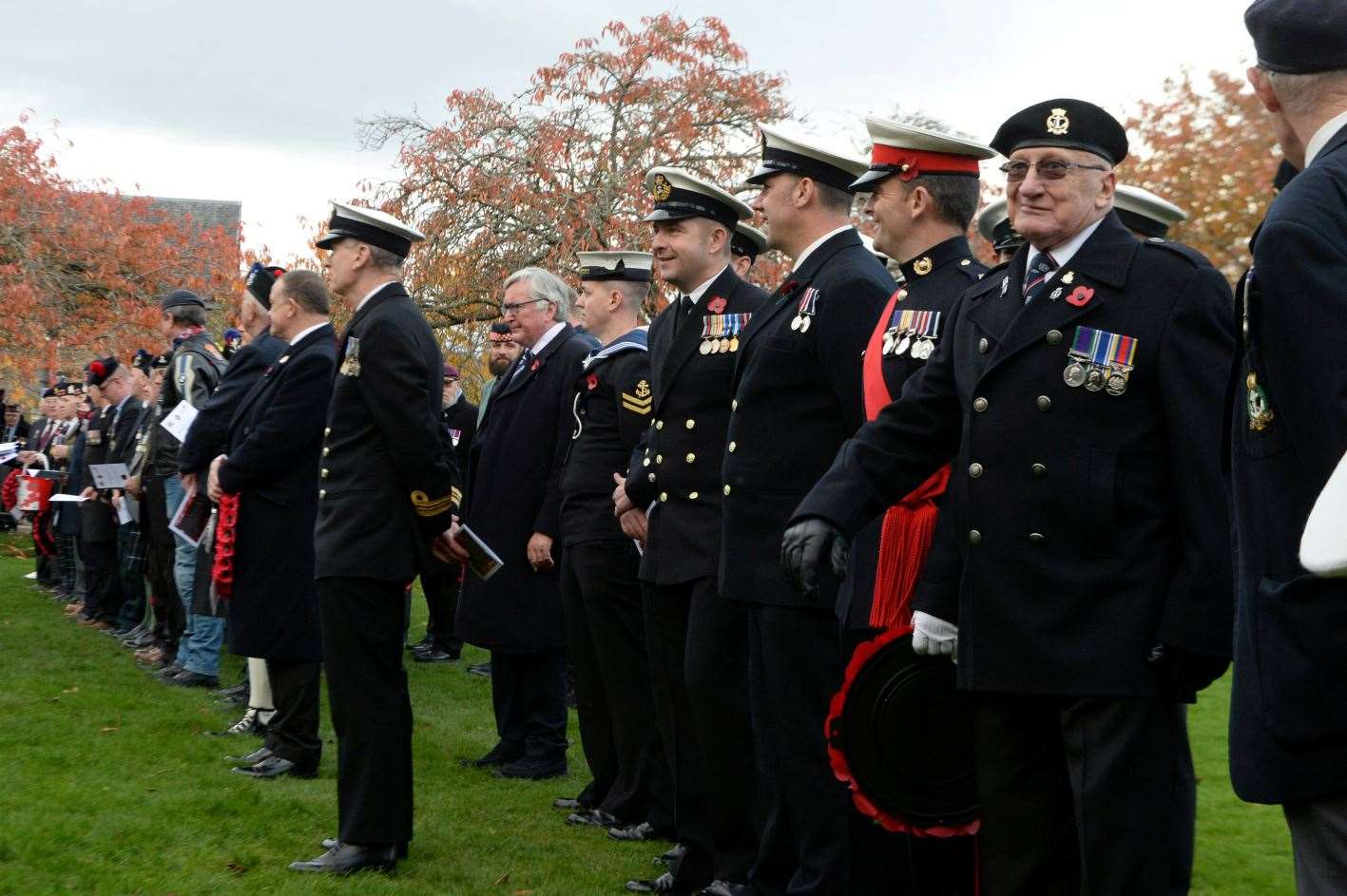 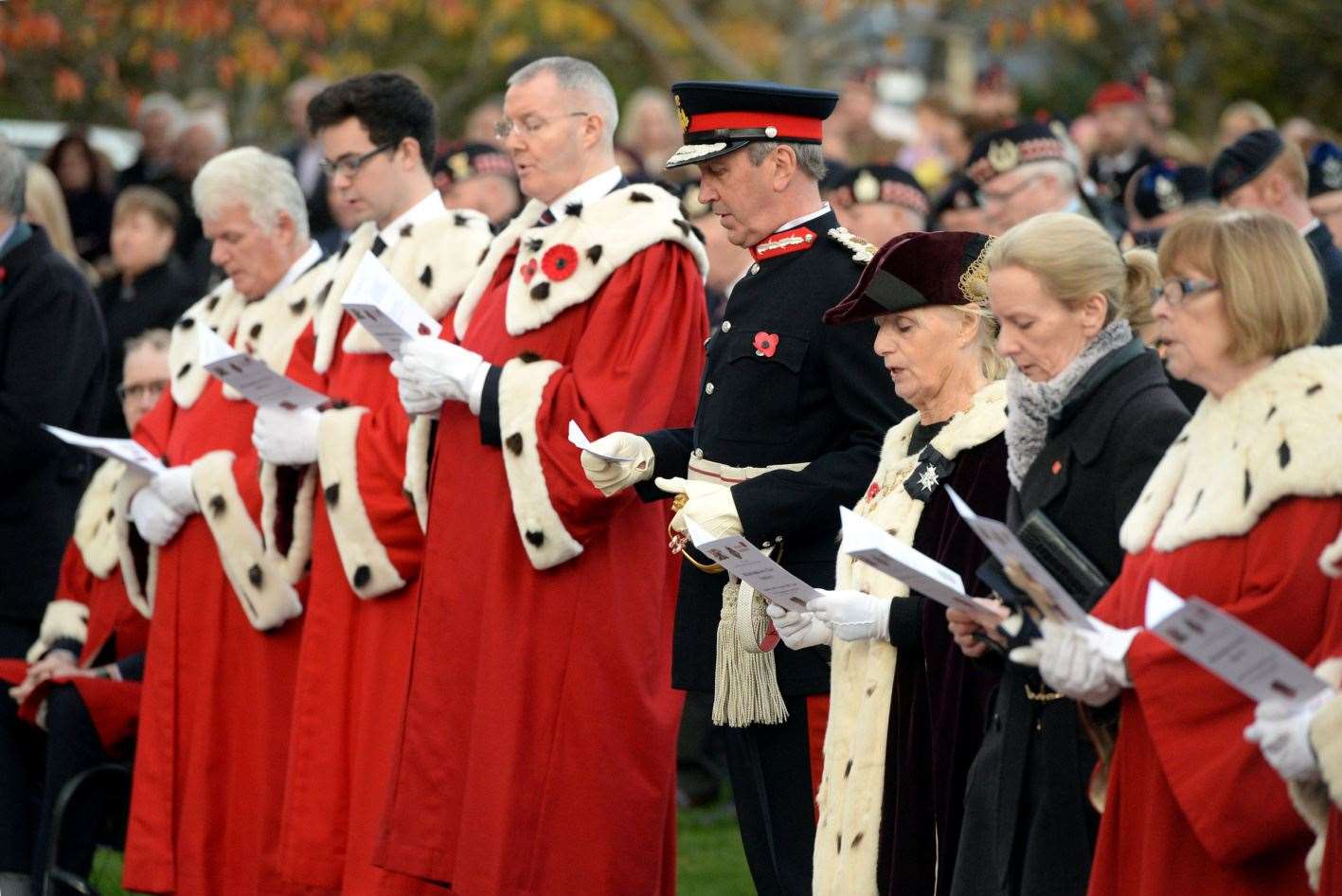 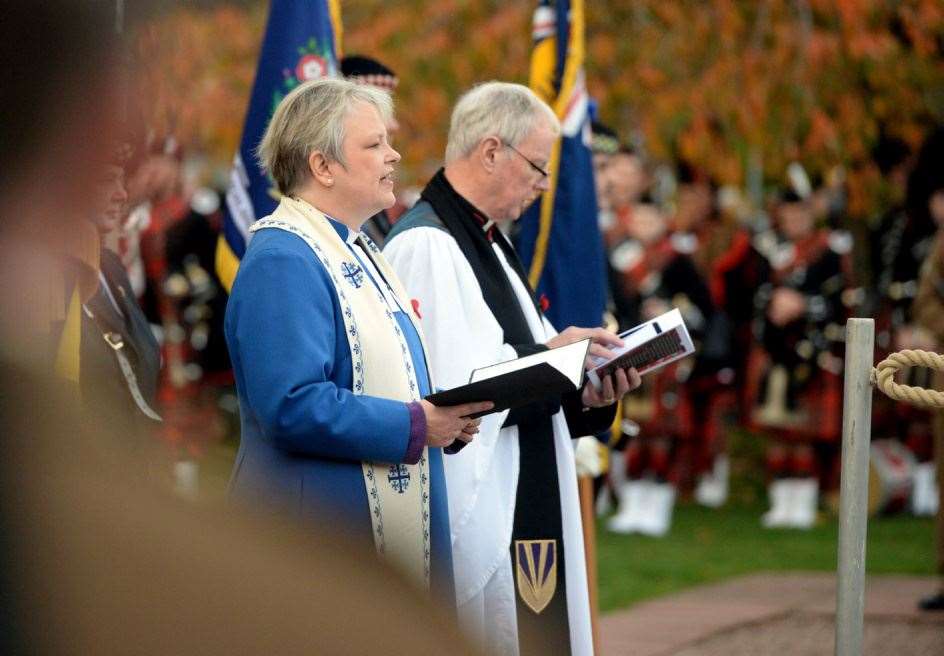 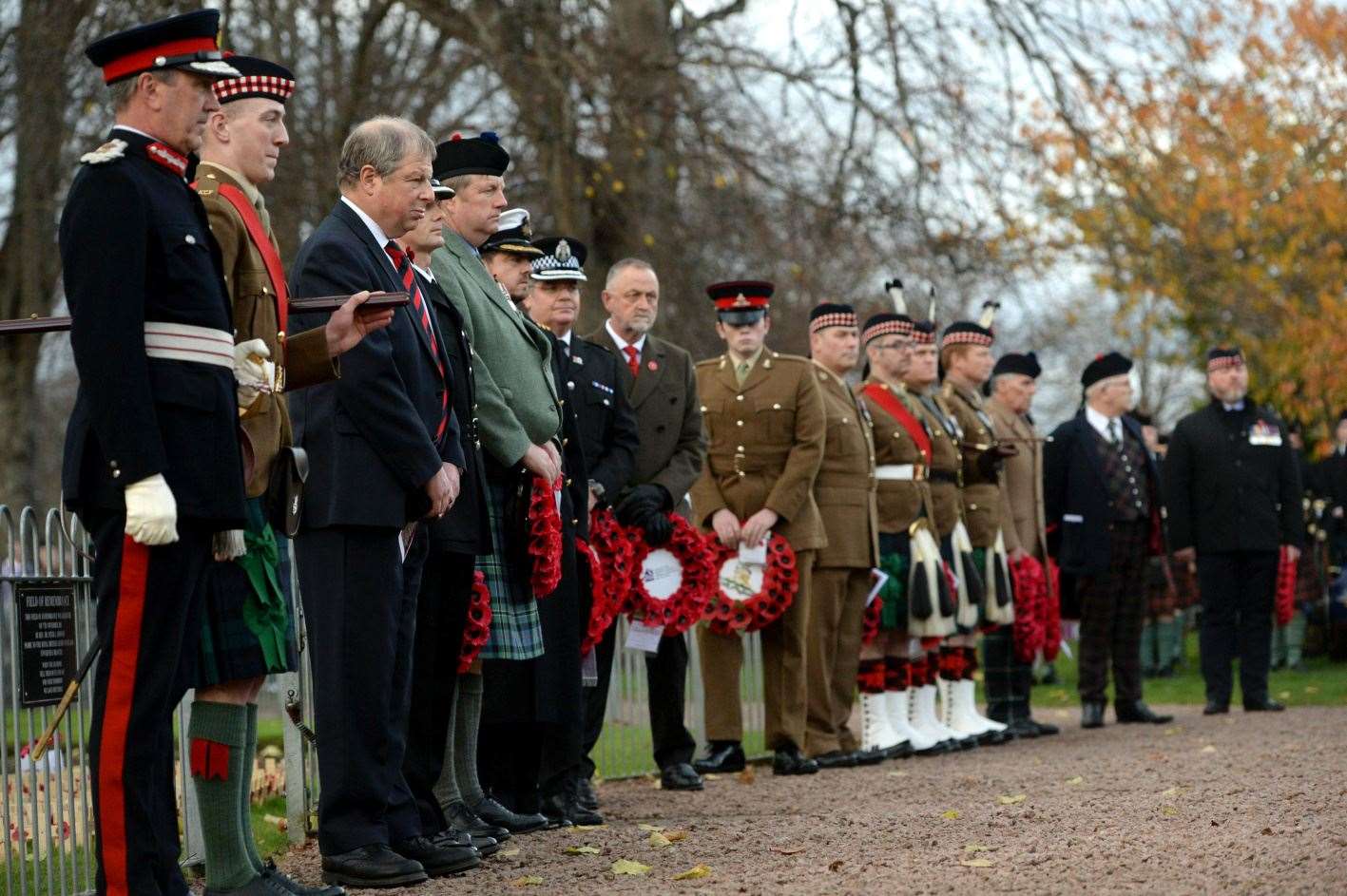 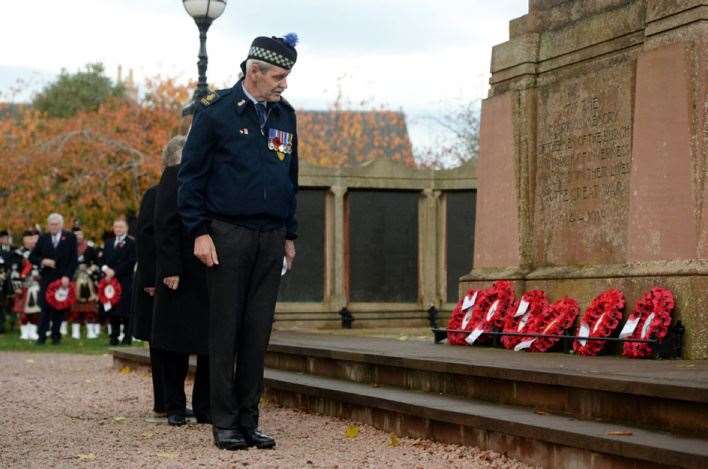 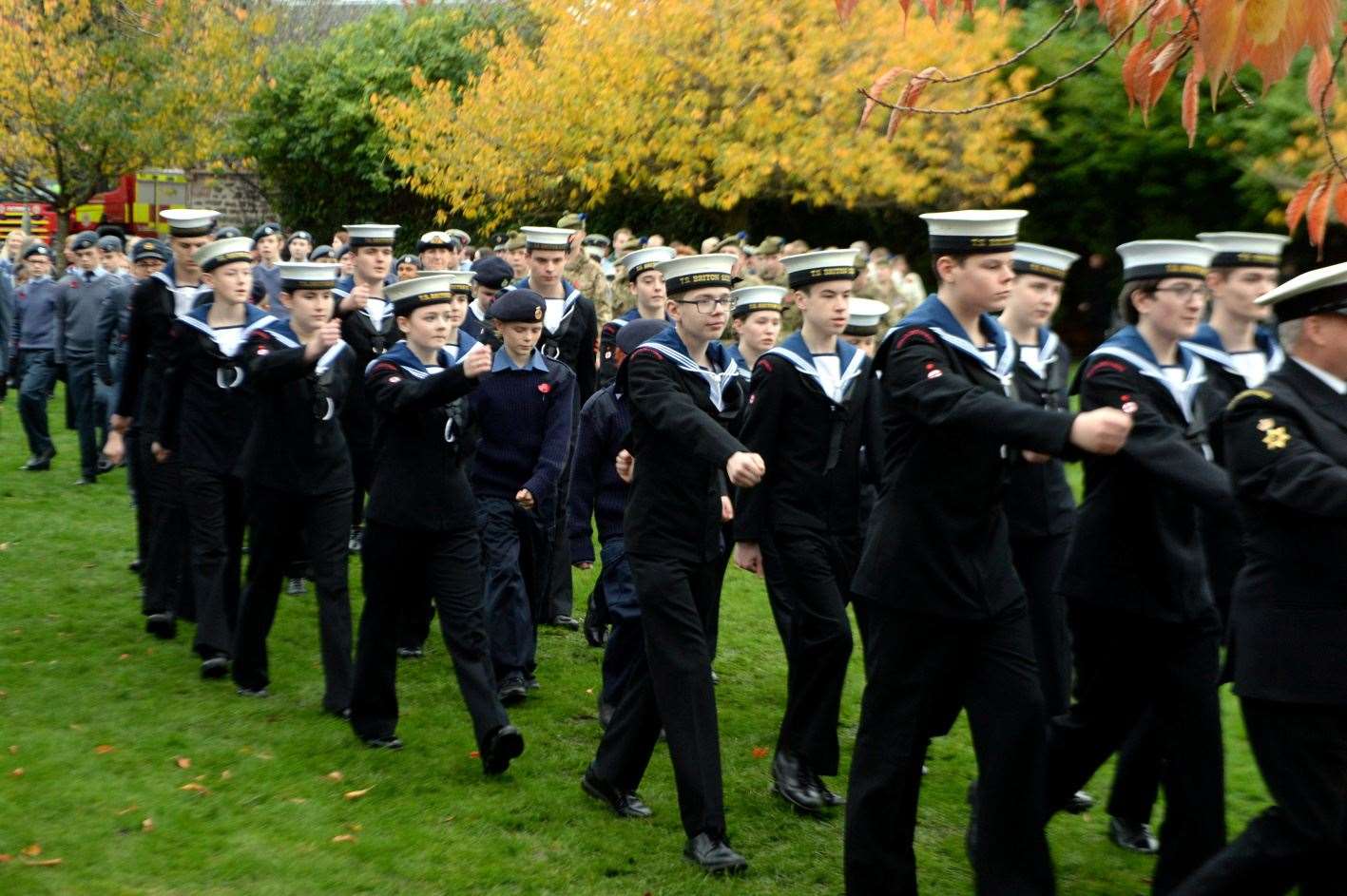 The parade formed part of a weekend of events. 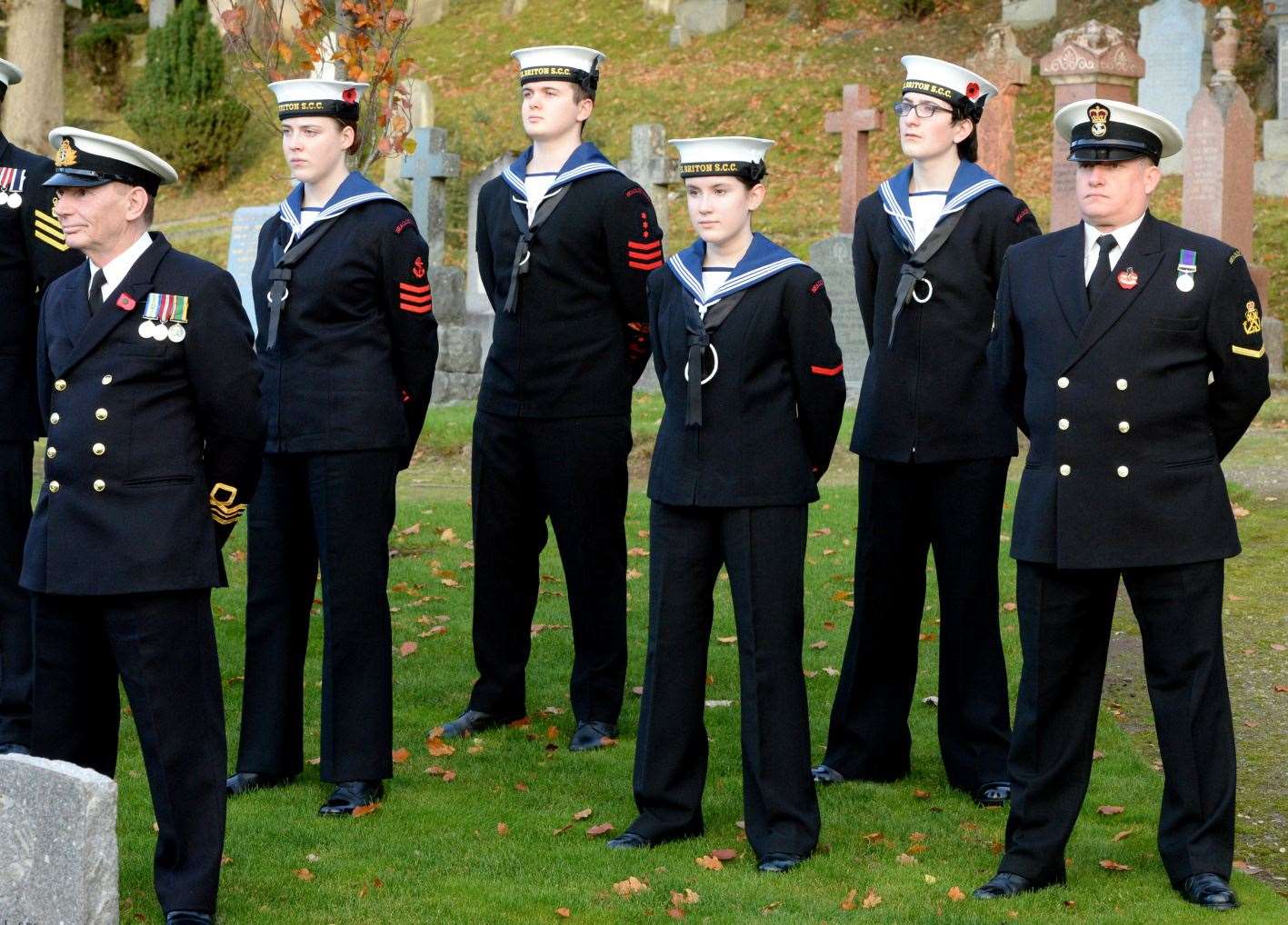 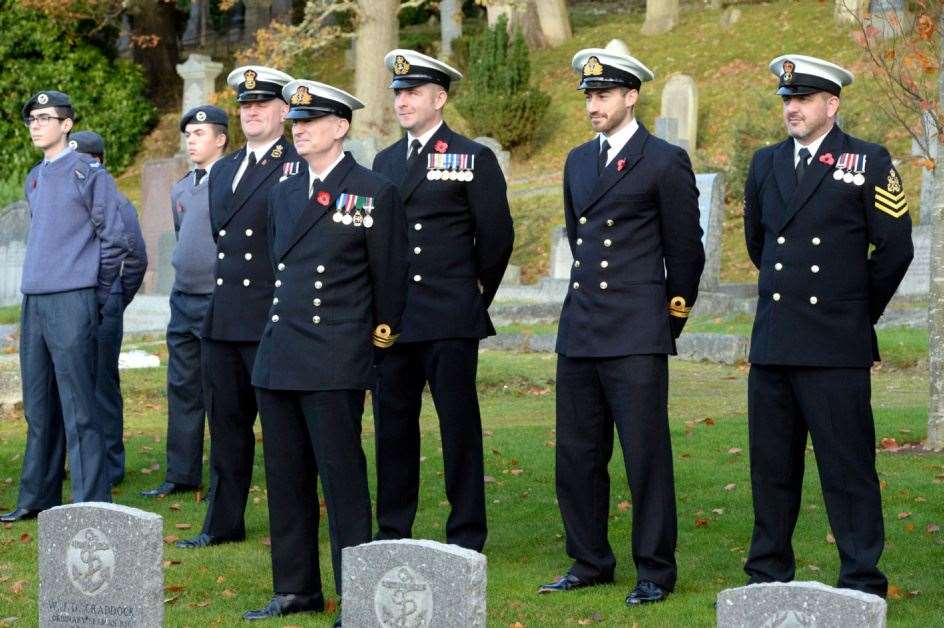 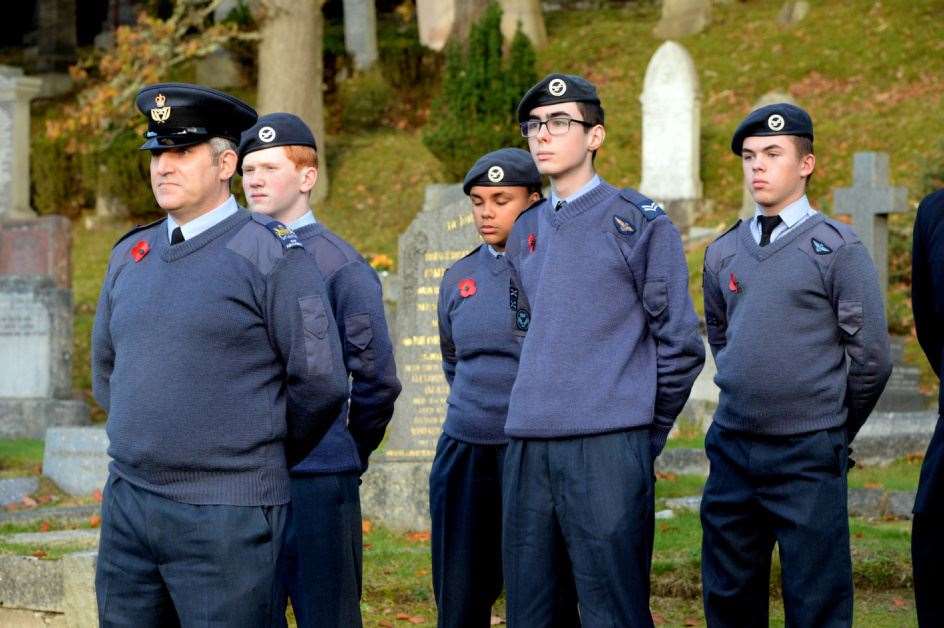 RBLS branch chairman Bart Lucas said it was important to continue to remember those who paid the ultimate sacrifice.

"Although it goes back to 1918 which is a long time ago, there have been conflicts ever since," he said.

He added the British armed forces continued to serve today where needed.