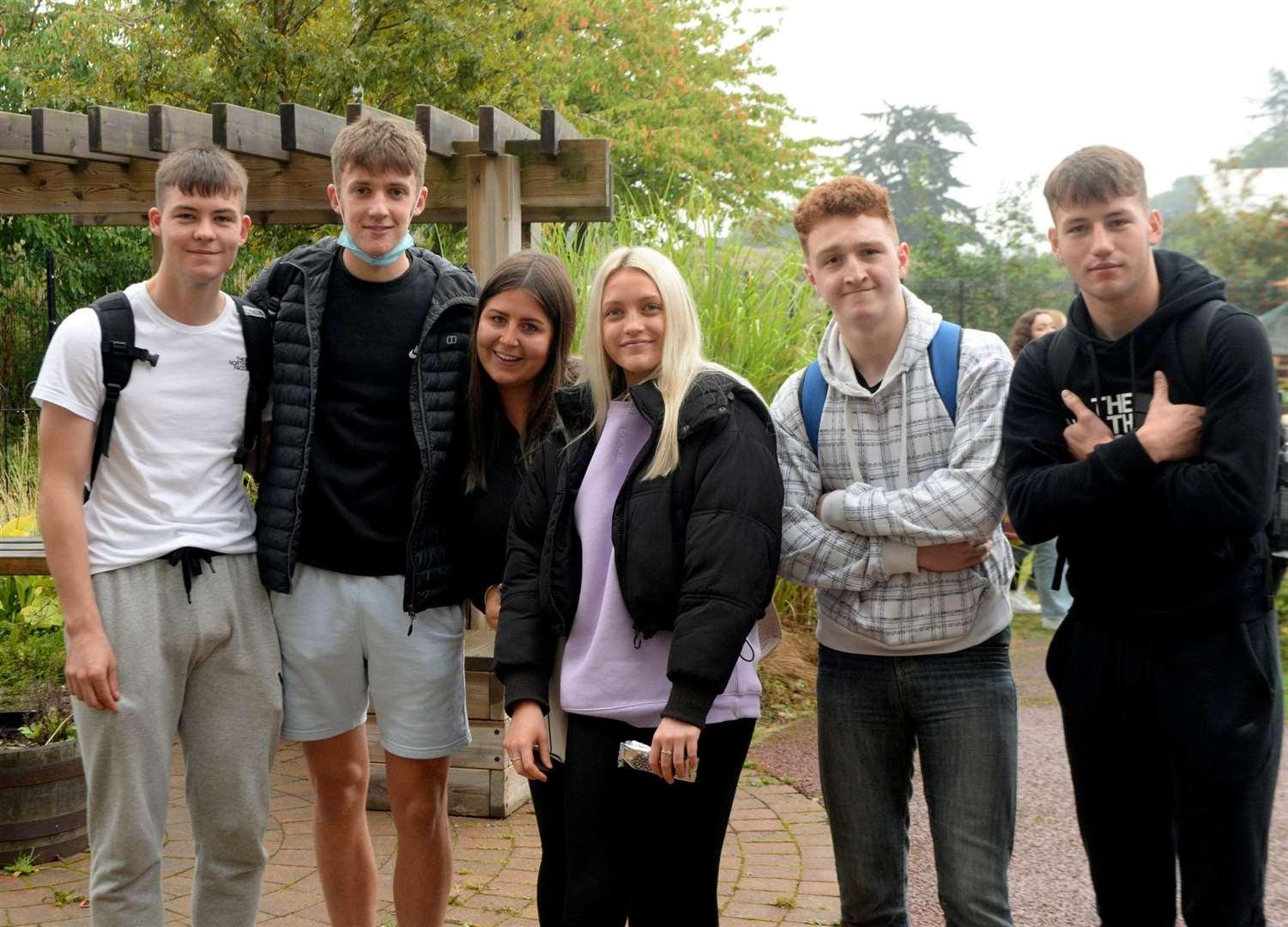 Pupils at an Inverness secondary school donned tartan and tucked into tasty treats in support of a fundraising appeal to help children and families living in poverty.

Each year staff and pupils at Inverness Royal Academy join in the Big Scottish Breakfast organised by STV Children’s Appeal.

And this year was no exception, with an invitation to join in the dress-up day by paying £1 to wear something tartan.

During break time a choice of free healthy snacks, including fruit, was offered alongside muffins and porridge made by pupils in the home economics department.

Aliette Danielo, a French teacher at the school, helped organise the event.

“Shockingly, 220,000 children are currently living in poverty in Scotland,” she said.

“That is one child in four who is missing out on simple things we all take for granted, like having breakfast – and if pupils come to school with an empty tummy then their brains don’t work well.

“Therefore it is important to eat well before coming to school as it has an impact on their health, metabolism and learning.

“STV Children’s Appeal has set up the Big Scottish Breakfast to help Scottish children get a good start to the day and the best start in life.”

She added that the event had also included a healthy breakfast recipe competition for the pupils.

This year marked the 10th anniversary of the STV Children’s Appeal.

It has so far raised more than £25 million to help young people.