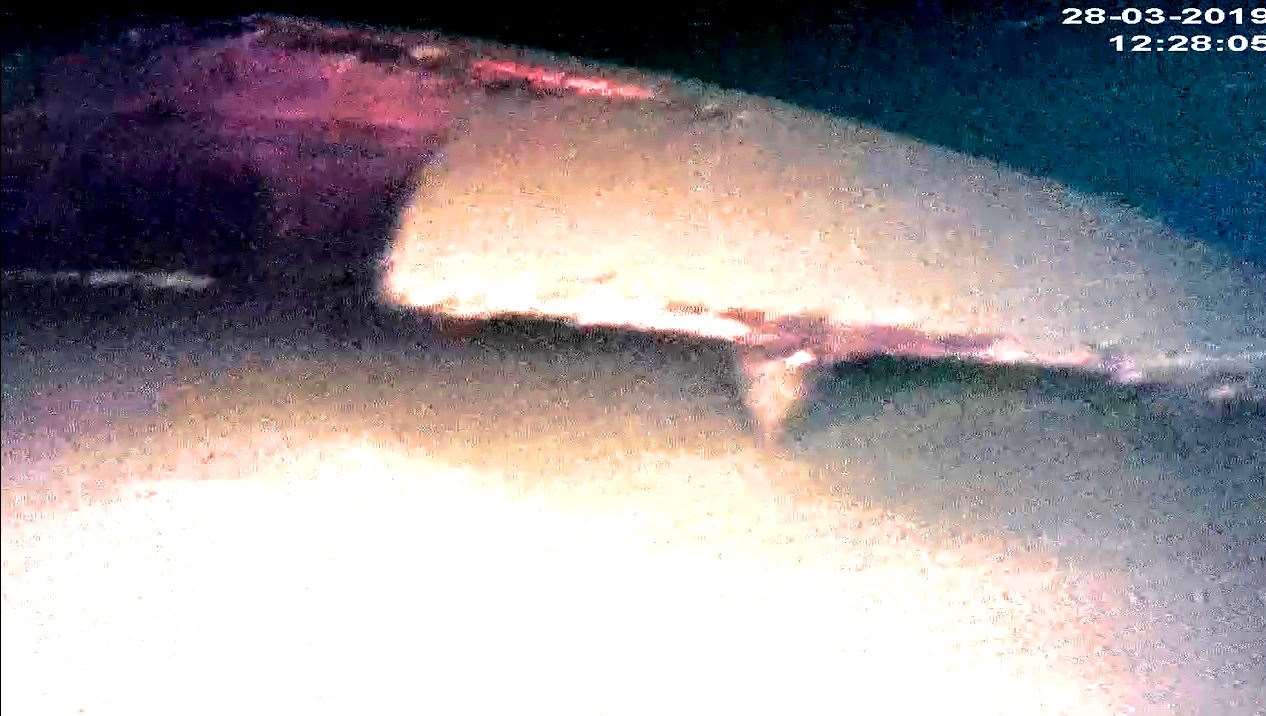 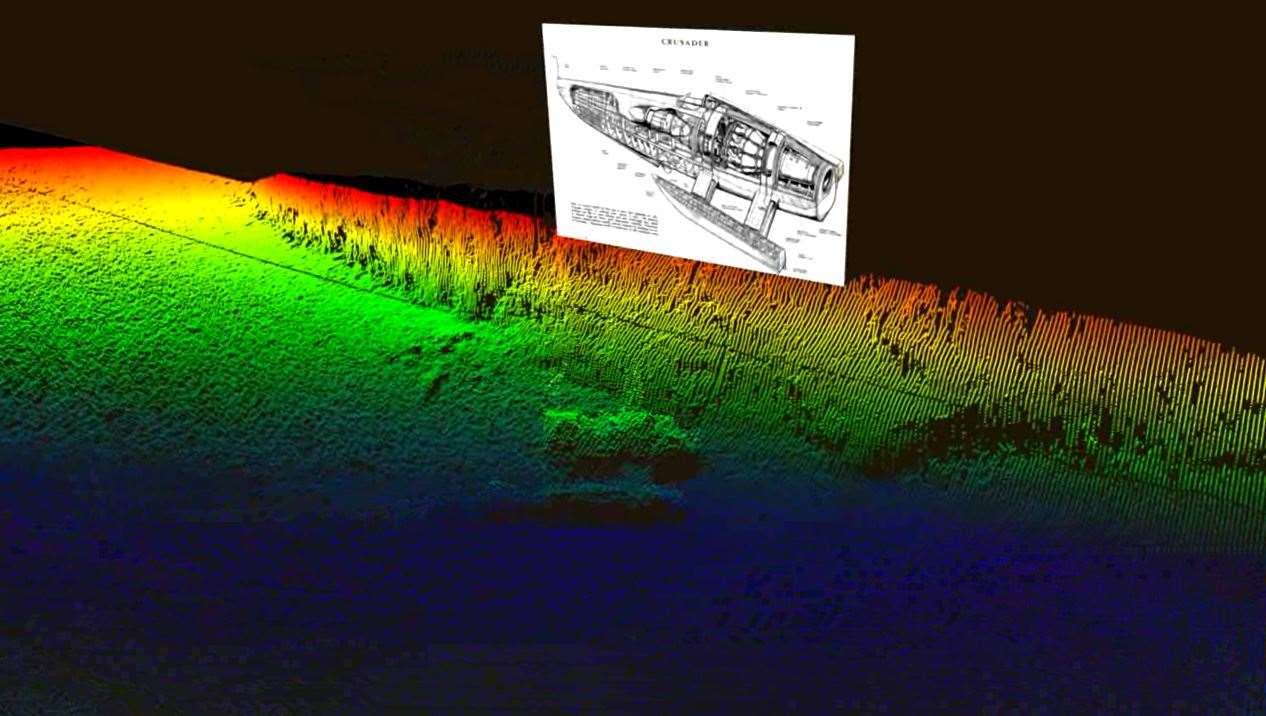 EVOCATIVE new images of boat wreckage from a tragic accident on Loch Ness 67 years ago have been revealed.

John Cobb died on September 29, 1952 when his jet-powered Crusader disintegrated seconds after he became first man to break the 200mph barrier on water.

Although wreckage was found 700ft down in the loch in 2002, high-resolution sonar technology has now been used to further pinpoint the remains – with surprising results.

Investigations, filmed for a TV series, revealed a larger portion of the boat – including its jet engine – had survived than many had expected.

Adrian Shine, of the Loch Ness Project in Drumnadrochit, said one of the Crusader’s sponsons, or outriggers, was still attached.

“I was not surprised to know the wreckage was there,” he said.

“What surprised me more than anything else was the intact nature of that remaining wreckage.

“I would have thought it would have been much more fragmented than it actually was.”

Mr Shine was acting as a consultant for Mallinson Sadler Productions which was filming for the National Geographic Channel’s series, Drain the Oceans.

In March this year, Craig Wallace, of Kongsberg Maritime, used an unmanned underwater vehicle, Munin, to survey parts of the loch bed in unprecedented resolution with a multi-beam sonar.

After it returned to the surface with an instantly-recognisable trace of the whole after-portion of Crusader, a further search was carried out using a remote operated vehicle (ROV) launched from the research vessel Deepscan.

“The ROV inspection of Crusader’s inverted hull brought to a close a 17-year quest to revive memories of a national endeavour and the ‘gallant gentleman’ commemorated on his loch-side cairn,” Mr Shine said.

John Cobb’s record was never ratified as his boat crashed after the first of two required runs over the measured mile.

He was dead when he was brought ashore at Temple Pier.

The programme, Secrets of the Loch, was broadcast in the US this week.

It will be shown in the UK later this year.