Luxury accommodation on the shores of Loch Ness has been judged to be among the world's most romantic lakeside resorts.

Loch Ness Lodge, part of the Drumnadrochit-based hospitality and catering firm Cobbs, was ranked ninth in the survey by Seeker, an online community of worldwide travellers.

It was named in a "bucket list" of 21 romantic resorts in countries such as Argentina, India and New Zealand.

Willie Cameron, of Cobbs, was delighted the lodge had been recognised.

"It is quite an accolade especially given we are trying to build up the business again after the pandemic," he said.

He said the nine-roomed lodge, which is close to the company's Loch Ness Clansman Hotel, was a luxurious home-from-home and has a first-class manager in Catriona Macintyre.

"It has wonderful grounds and the outlook over Loch Ness is stunning," he said.

He said the Lodge also had great spas and therapy rooms plus opportunities to enjoy outdoor activities such as hiking, horse riding, fishing, cycling and canoeing 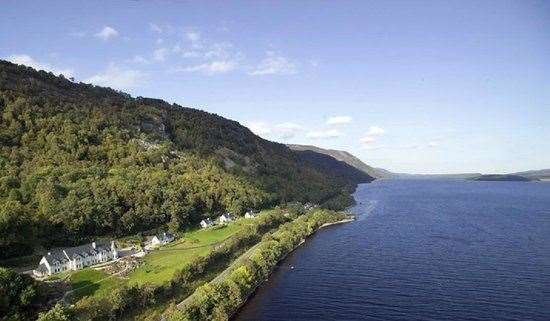 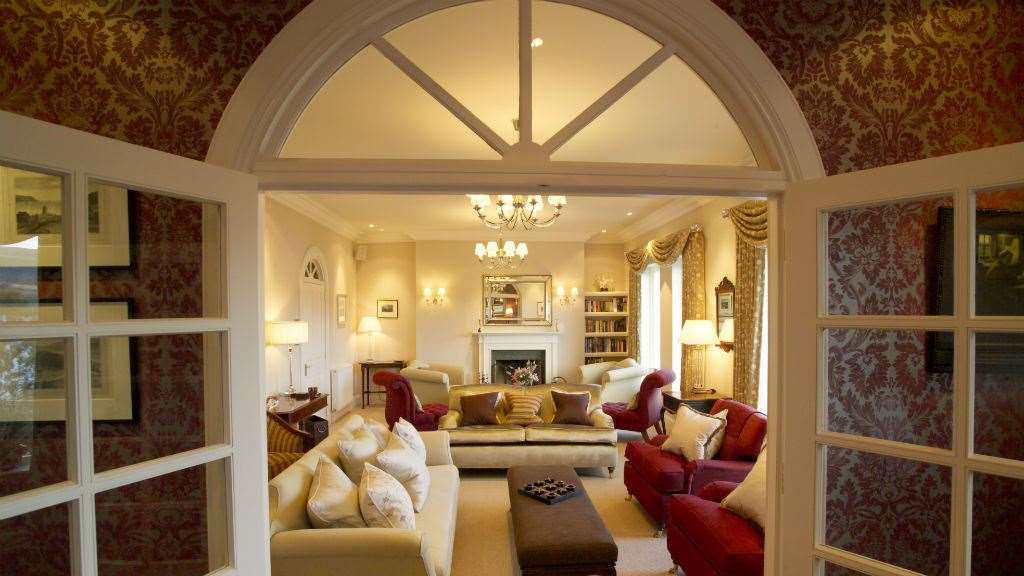 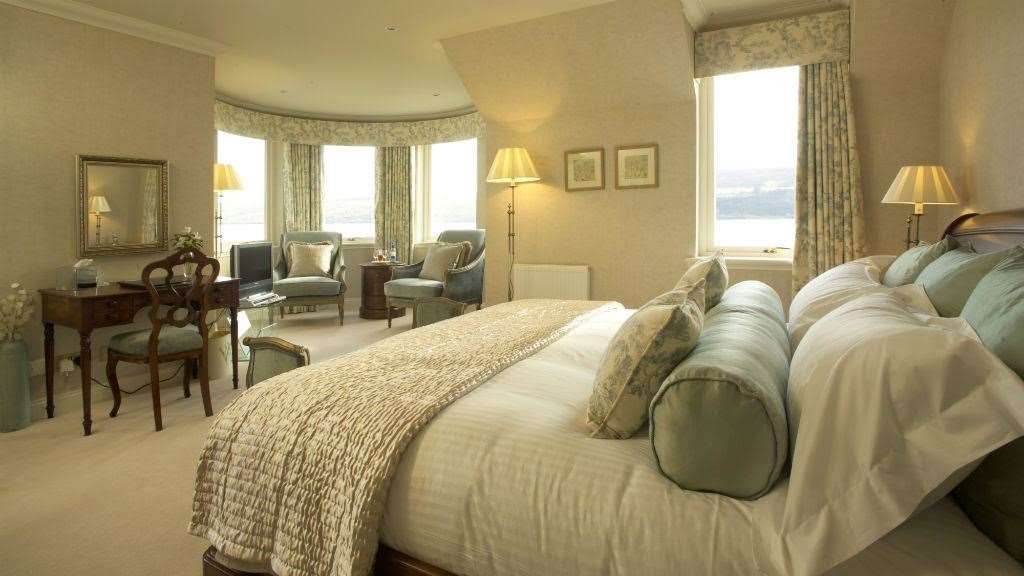 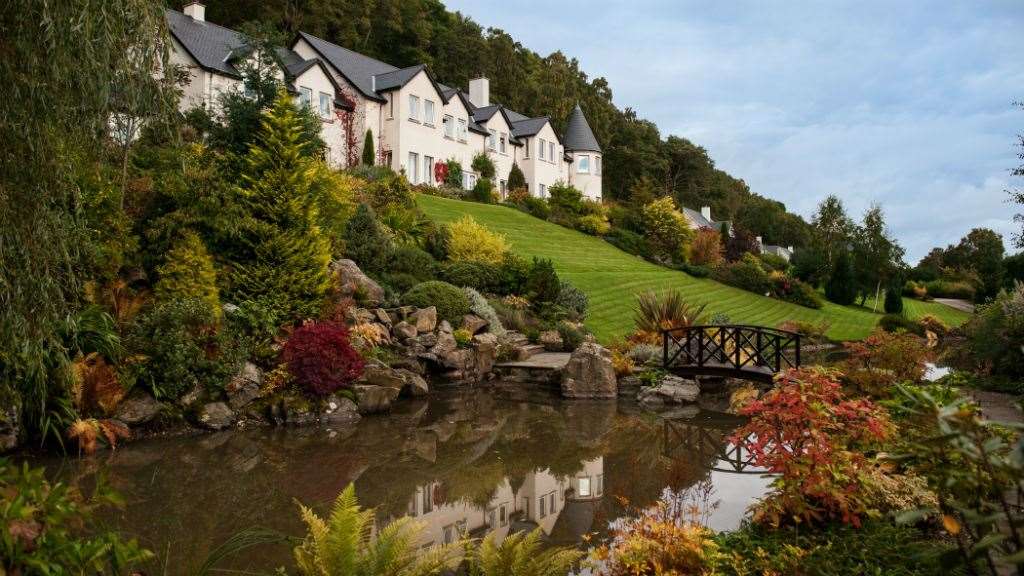 The Sunseeker accolade stated: "Perhaps the most famous lake monster in the world is none other than Nessie, the creature living in the Lake of Loch Ness.

"Nestled in the Scottish Highlands, you’ll be surrounded by beautiful landscapes of tiny villages with Scottish architecture so quaint and quiet that you’ll think you’re in a movie."

The number one spot was Llao Llao Hotel and Resort at Argentina's Lake Nahuel Huapi which has its own Nessie-like serpent, Nahuelito.

Linthwaite House by Lake Windermere was fifth on the list.