PICTURES: Lockdown friendship formed between Drumnadrochit man and a garden robin on the banks of Loch Ness

A purchasing manager for an international company has made a very special wee pal in lockdown.

Dan Hodgson (36), who moved to Drumnadrochit in October 2019, has made friends with a robin, he has named Rob.

The bird visits Mr Hodgson at least once or twice a day, and he says by giving the robin meal worms for its ‘girlfriend’ he may even have been instrumental in a nest of chicks that recently appeared.

Mr Hodgson said: “Around the beginning of April I started noticing that I was being followed by a robin. When I was out feeding my chickens I would notice that he was getting into the bowl alongside them.

“He started to come to me for meal worms, over the weeks I managed to get him to feed from my hand, and then eventually he would land on my head looking for food.

“I then noticed that he was courting with another robin that appeared, so I gave him meal worms to pass on to her. In fact I don’t know if Rob is male or female so I am just assuming he is male. I like to say that the meal worms helped to get him a girlfriend.”

He explained that when Rob was setting up his nest, he tried to keep Mr Hodgson away.

“After a few days he let me see what he was doing,” he continued. “It was lovely to see a nest of eggs. The chicks are now learning to fly.

“My dad said to me ‘maybe the robin is your mum’ as she died a number of years ago, I said ‘I hope not, because he has just come into the house and left droppings on my bed!’.”

Mr Hodgson, who was previously living in London, has worked in Prague, Berlin and done a stint of teaching in China.

“My employer asked if I would move to Drumnadrochit to try and increase the numbers of accommodation providers that we have in the area,” he added.

“I asked where it was and I was told that it was about an hour north of Edinburgh. So I really had no idea where I was coming to.

“But I never want to move away.”

READ: Fourth recorded sighting of Loch Ness Monster in 2021 is a third sighting for seasoned watcher in Ireland 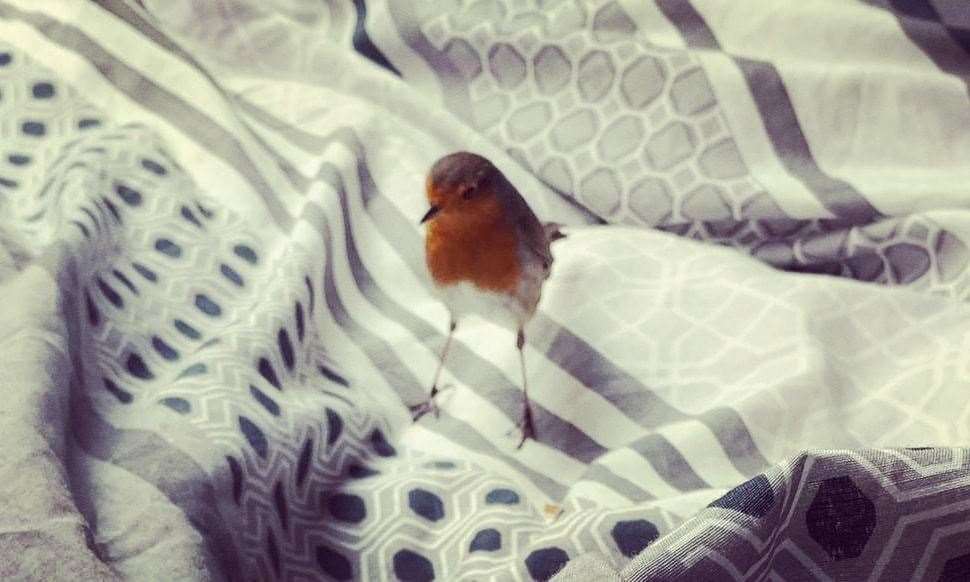 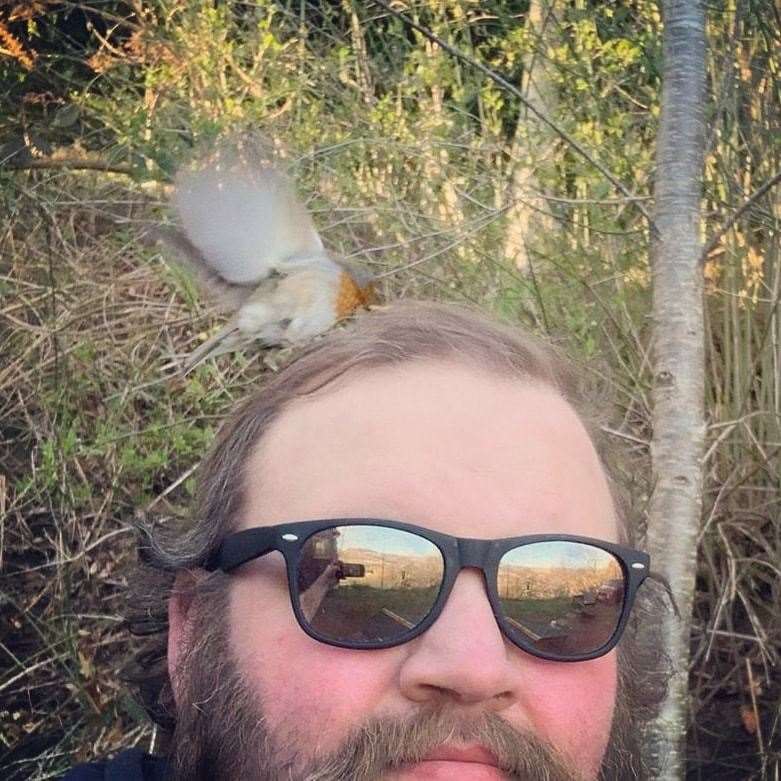 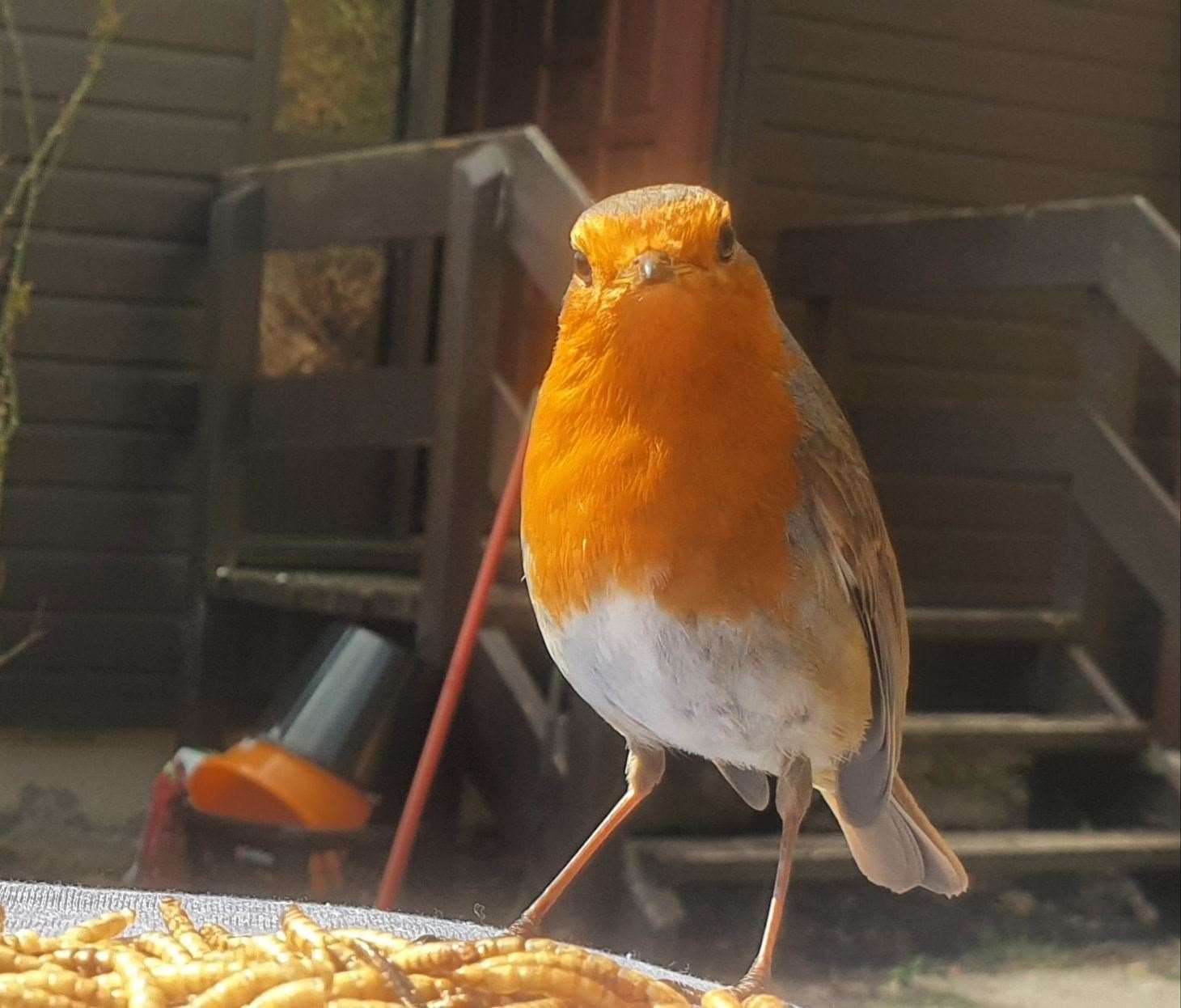 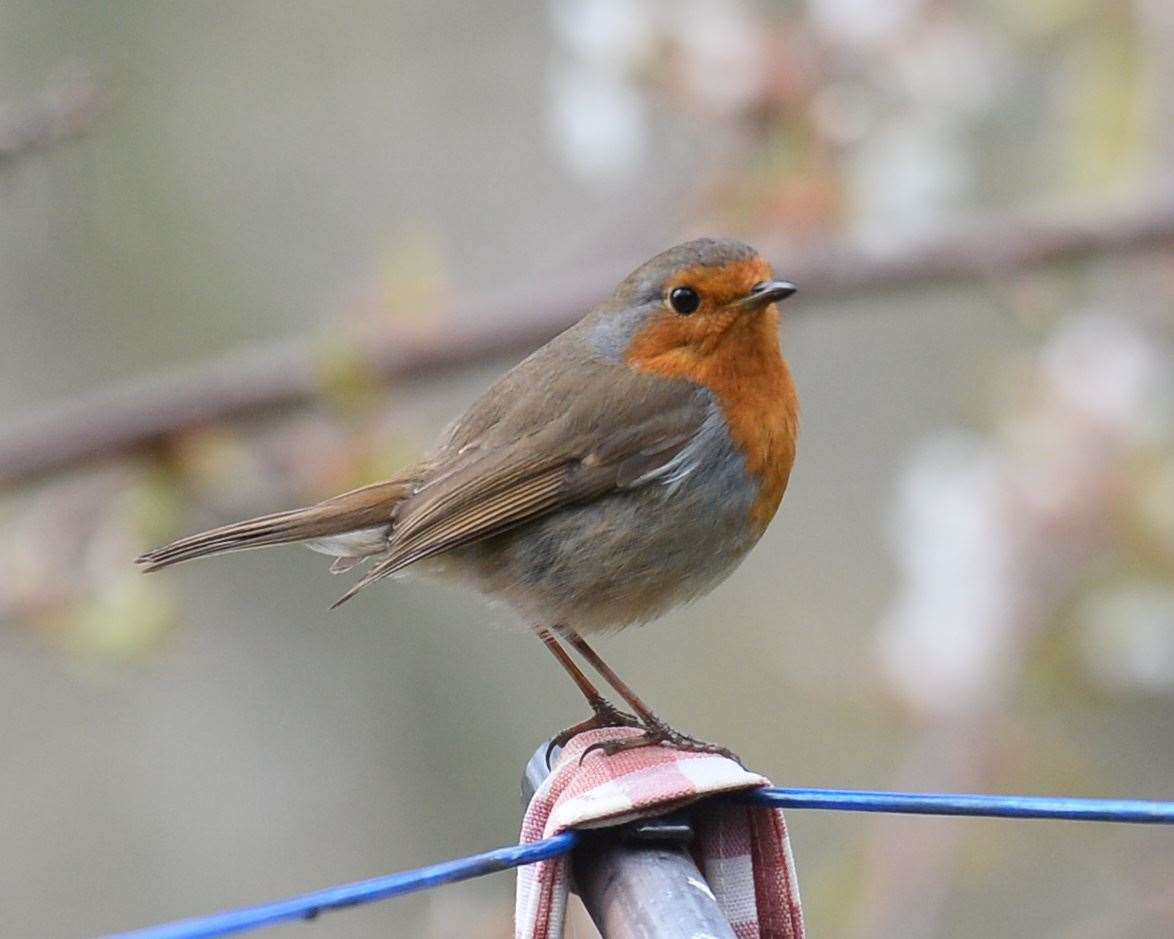 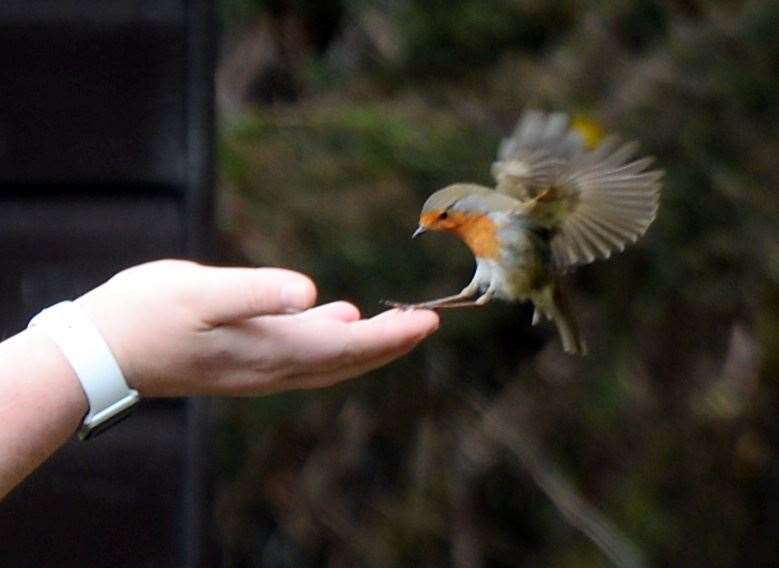