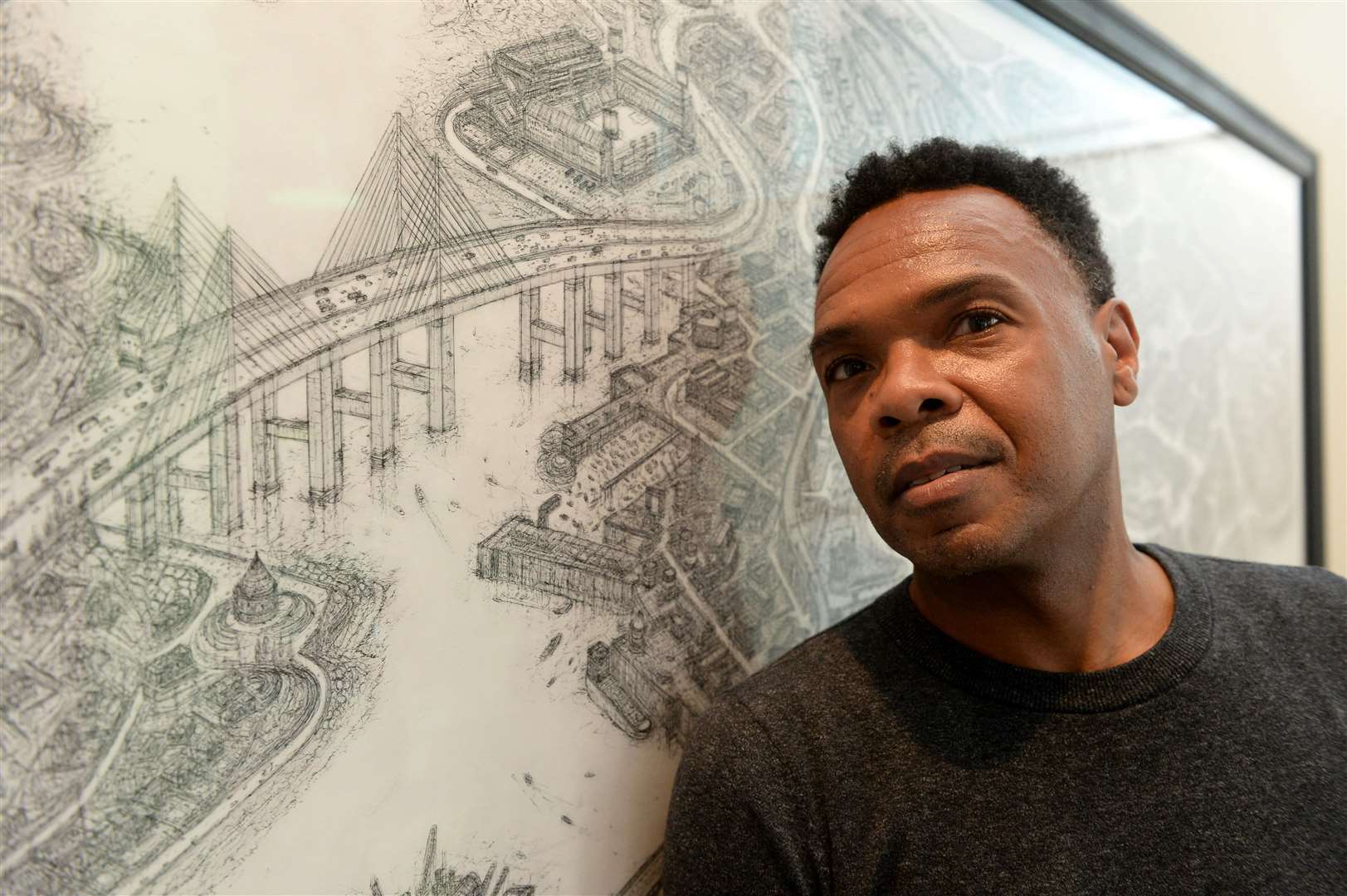 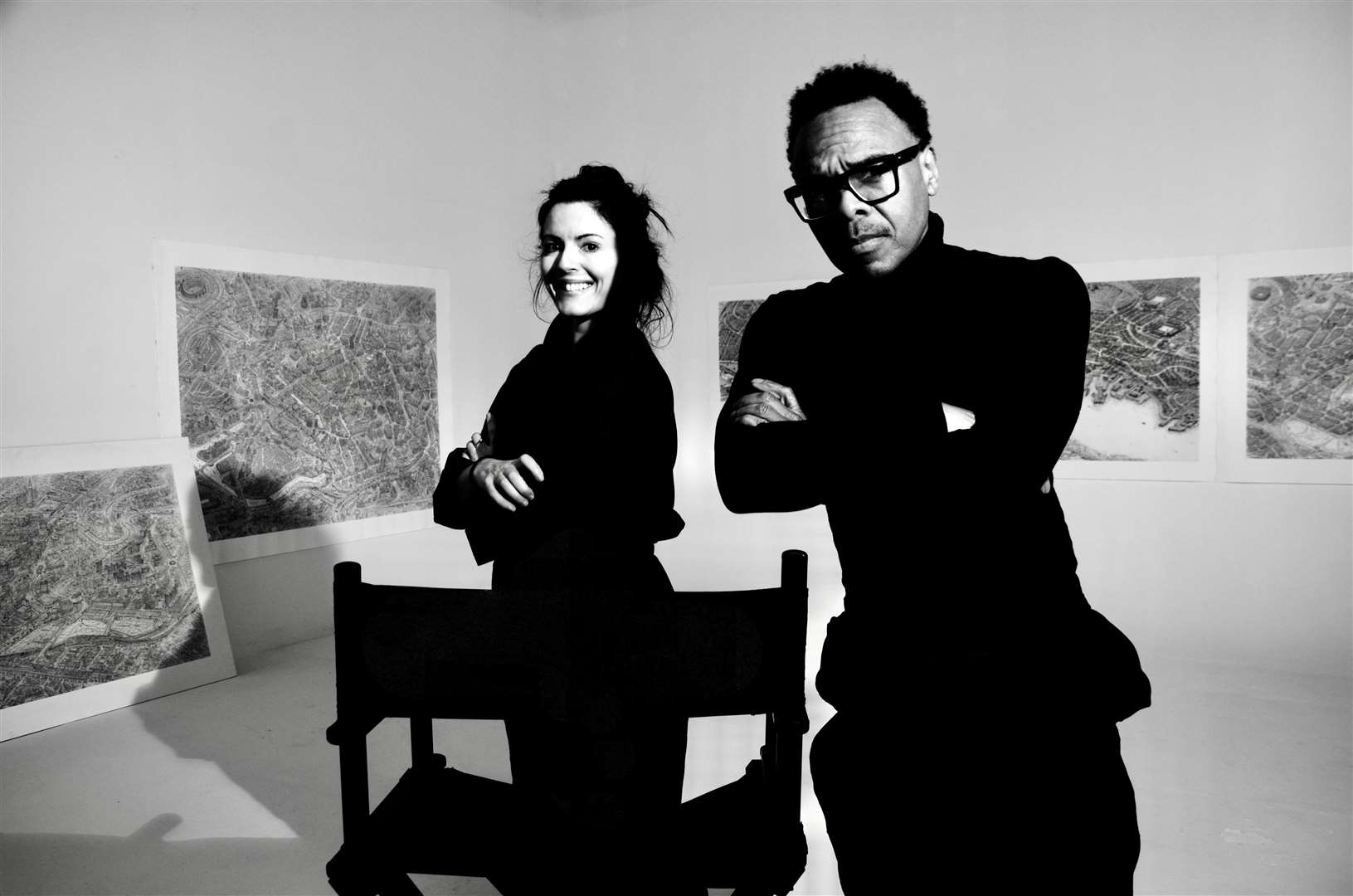 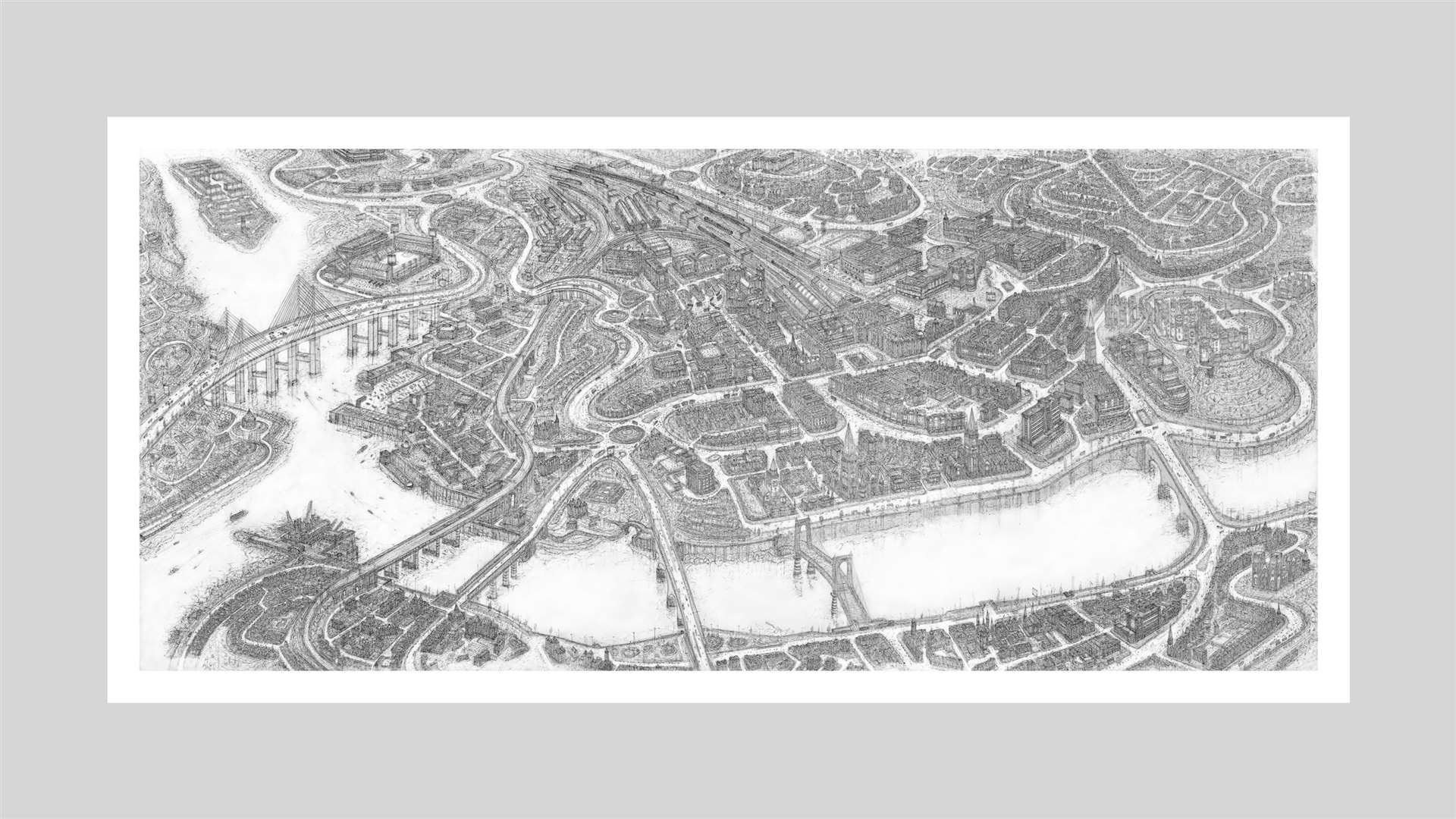 AN intricate large-scale ink sketch detailing the landmarks and streets of Inverness will be displayed at the city’s museum and art gallery for the next year.

It has taken self-taught artist Carl Lavia about five months to create the remarkable artwork which forms part of a larger project, 69 Cities of The UK, in collaboration with photographer Lorna Le Bredonchel.

The Highland capital is the fifth of Scotland’s seven cities to feature in the venture while sketches of Manchester and Birmingham have also been completed.

But visiting the UK’s most northerly city for the first time marked a special moment for the London artist.

“I have always been very curious about Inverness with its links with Loch Ness, the Caledonian Sleeper and the dolphins – I used to work for the Whale and Dolphin Conservation Society and talked to people about the Moray Firth but never got the chance to see it,” he said.

The 2m by 1m artwork includes familiar places such as the castle, the cathedral, the central library, Victorian Market, the Kessock Bridge and Caledonian Stadium plus shops and businesses and the riverscape with its bridges.

“I did a lot of walking around and looking at what the significant buildings were,” he said. “It is a lot smaller than the other cities I have done so far and it was a bit of a challenge to flesh it out although there is a lot more of the suburbs.”

He also used artistic licence to include Fort George near Ardersier.

Ms Le Bredonchel said: “We hope that residents as well as visitors will gain a new appreciation for this unique urban environment through this affectionate portrait of the city.”

A buyer is being sought for the original artwork and signed limited prints are also available.