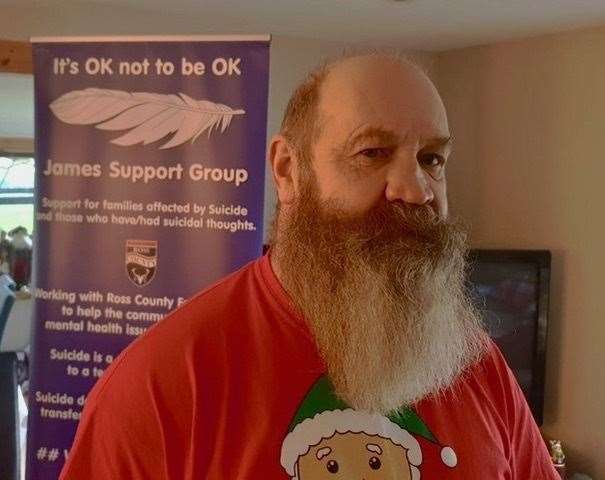 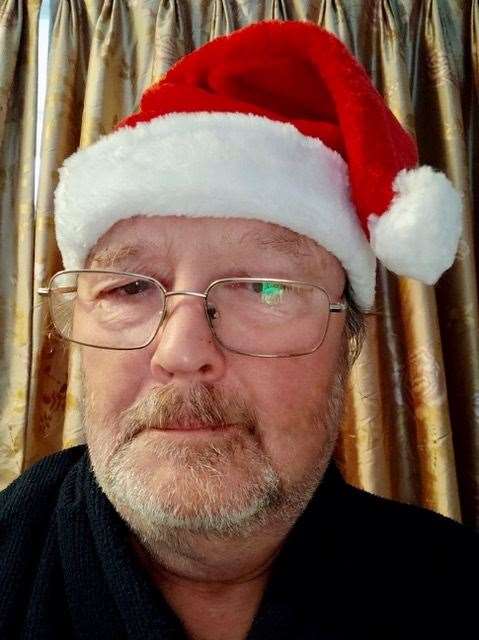 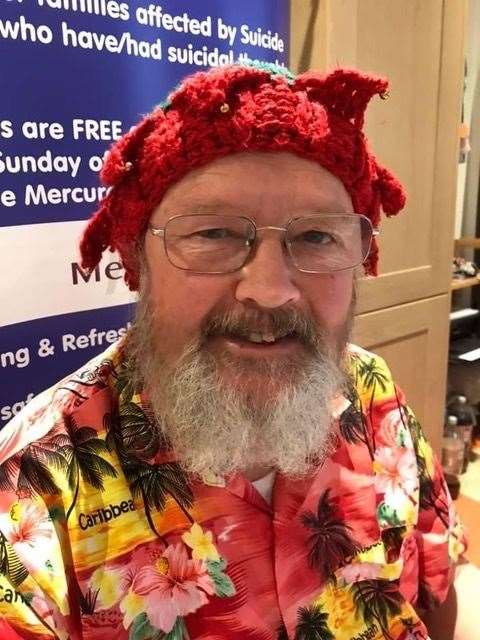 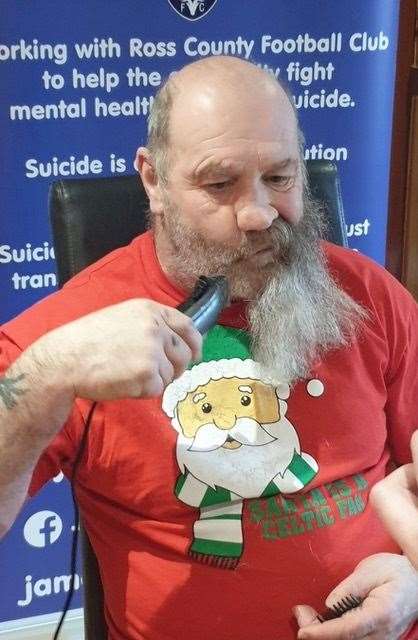 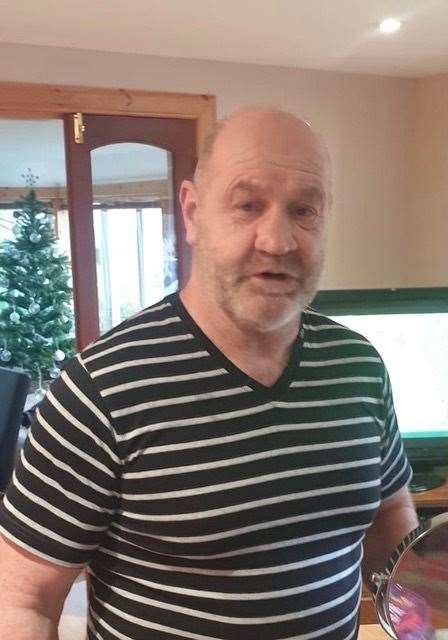 TWO monster lockdown beards have helped to raise hundreds of pounds for a worthy cause, after two Cromarty men trimmed off the facial fuzz they had been nurturing since the start of the Covid pandemic.

The pair had been among a number of folk who had taken part in a competition in the village to see who could grow the longest lockdown beard.

But, as the lockdown began to run longer than anyone ever expected, various entrants dropped out until just the duo remained.

And finally it was announced that a grand shave-off would be staged on Boxing Day in aid of charity. James Support Group, a local charity started and administered by Patrick and Wendy Mullery for the benefit of families affected by suicide, was chosen and preparations were put into place.

The big trim and shave was streamed live from the Mr Shapcott and Mr Maclean's homes on Zoom in line with current Covid restrictions, Rachel Shapcott, Nige’s daughter, worked technical magic from her London home and Jeremy Price provided a commentary from his studio (front room) in Cromarty!

"The men's wives, Corrie and Cristal, wielded scissors and trimmers and set to, snipping and ploughing through the mass of tresses," said Mr Price.

"Meanwhile, a veritable stadium-full of online watchers cheered on the proceedings, laughed at the witty commentary and voted via a series of thumbs-up interludes for a variety of categories including style, whiteness, masculine image and bushiness.

The current amount raised for James Support Group is nearly £1300 after it smashed the initial target of £500. –and money is still being accepted now.

Patrick Mullery, the charity’s trustee, said: "Wendy and I are blown away with the generosity shown by everybody. We are extremely grateful, especially in these difficult times”.