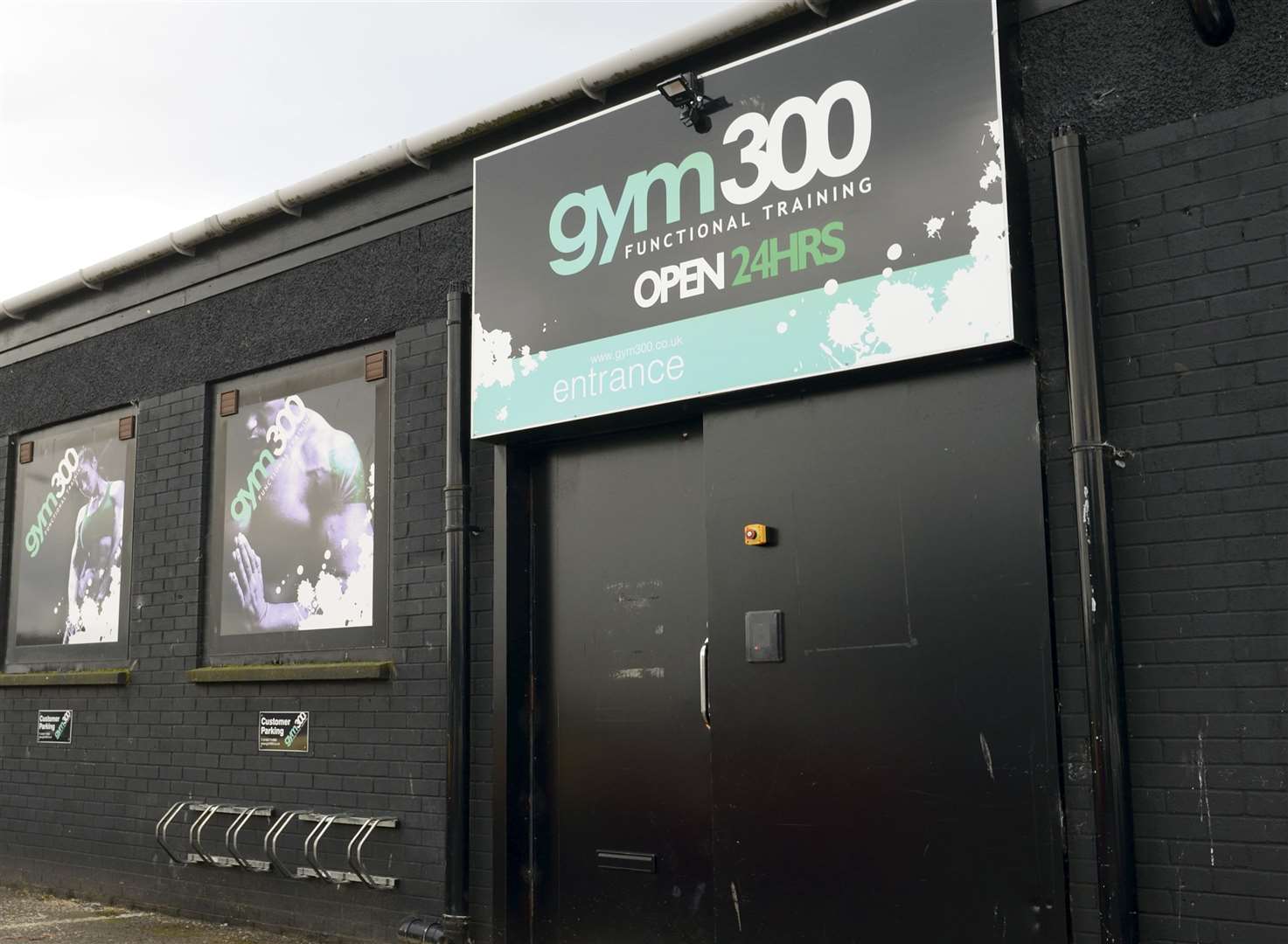 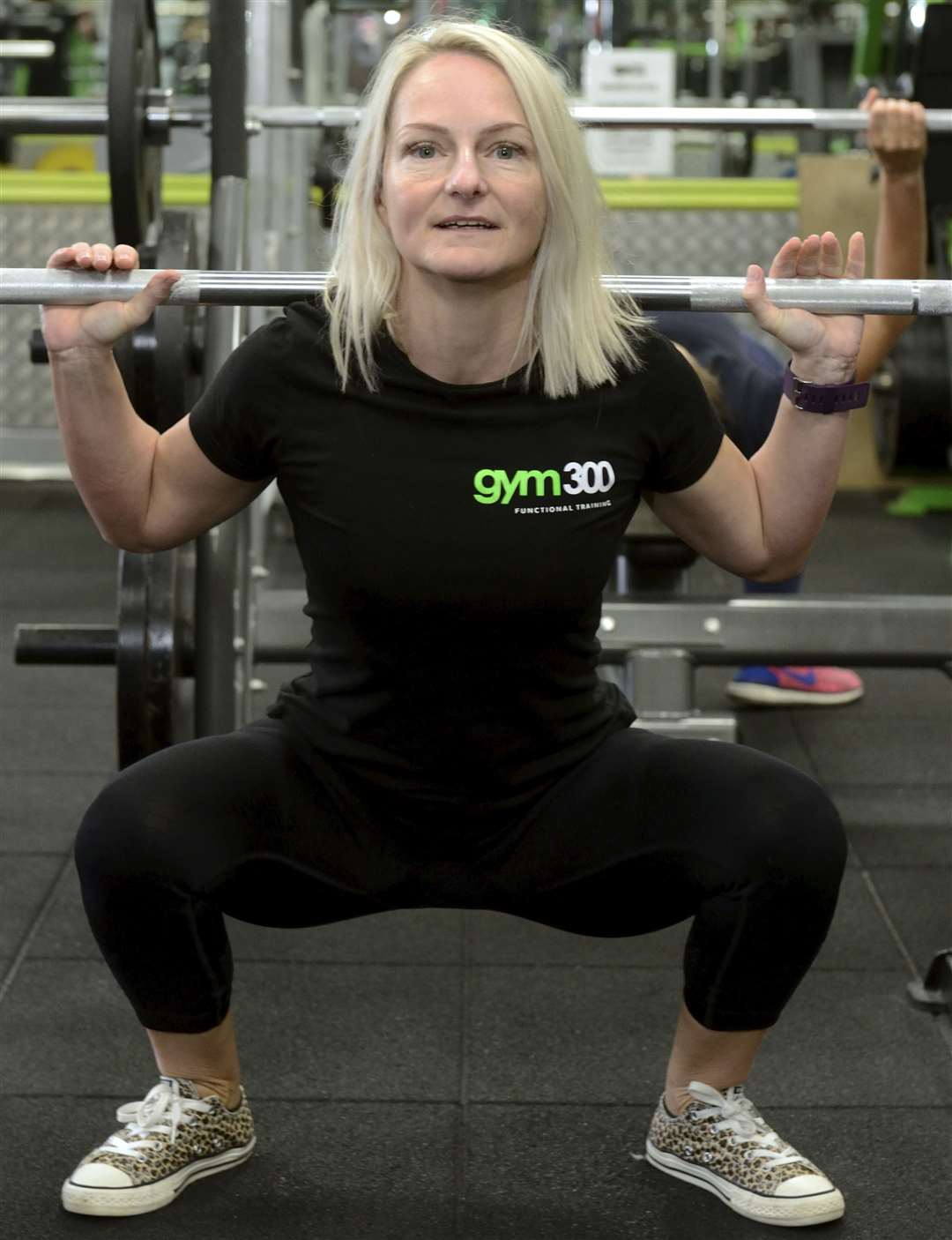 AN Inverness gym has been shortlisted for a UK-wide fitness accolade.

Gym 300 in the Carsegate Industrial Estate is among the Scottish finalists for a regional gym of the year title at the National Fitness Awards.

Owners Tom and Nicole Ashmole were pleased to be in the running alongside four other gyms.

Mr Ashmole said: “After five-and-a-half years of owning Gym 300 both Nicola and I are absolutely delighted with the nomination and being shortlisted. If we win this award it will mean so much to us. We would feel that all our efforts and hard work will have paid off.

“A huge thank you is in order to all those members and personal trainers who have helped us along the way – without them we would not have a business.”

Four people from the gym will be heading to the awards ceremony in Leicester on November 29.

Earlier this year, Gym 300 was selected to be part of the Amazon Prime TV series UK Iron: Gym Tour about independent gyms. It is currently in production.