A NAIRN grandmother has set herself a chilly challenge to raise money which will help transform the life of a local teenager in need, writes Donald Wilson.

Elizabeth McDonald (56) wants to collect at least £7000 to pay for a hot tub and shelter for 17-year-old Cameron MacColl, who suffers from cerebral palsy and underwent life-saving spinal surgery last year.

A leadership officer with High Life Highland, Mrs McDonald has signed up to the Penguin Challenge, an international initiative to encourage outdoor swimming – otherwise known as wild swimming – during the coldest months of the year.

Swimming 200 metres four times a week in the icy waters of the Moray Firth, she is being sponsored by her family and friends of Cameron. She started the challenge in November and is due to continue with it until March.

“I only started wild swimming at the end of August last year,” she said.

“I decided to help Cameron because he has been through incredible challenges in his life and recently underwent major surgery, but is unable to use local hydrotherapy pools due to Covid.

“Sometimes it’s freezing, but knowing Cameron is going to benefit is a fantastic spur to get me into the water.” 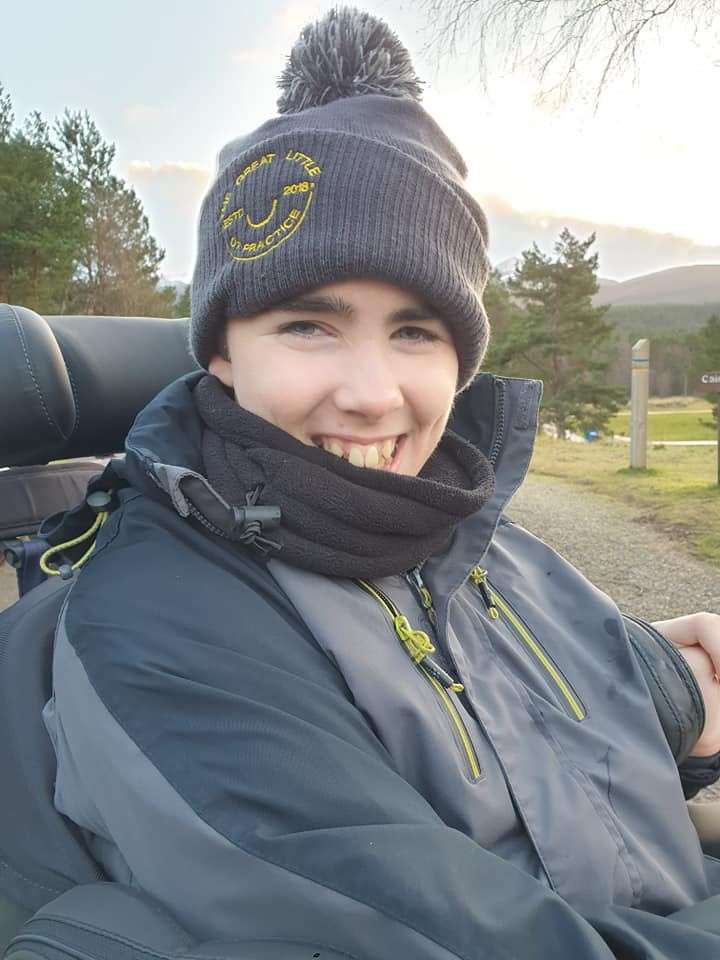 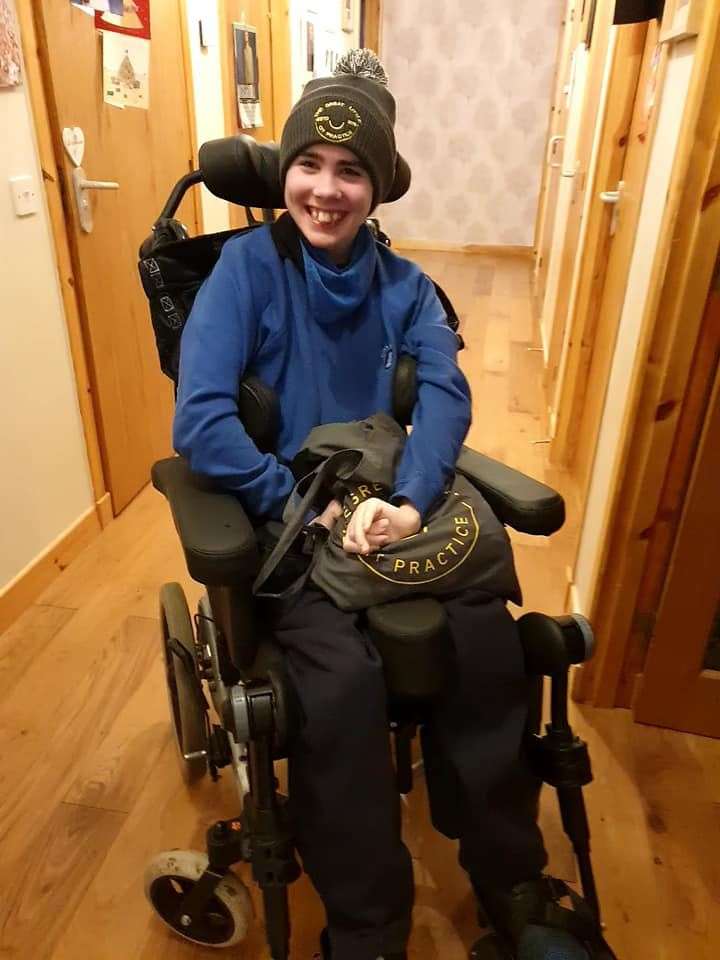 Cameron’s mum Elaine Harris said the teenager had been through tough times in recent months and underwent an operation at Edinburgh Sick Children’s Hospital in August.

“At the beginning of lockdown, his spine was curved at 30 degrees and he was having difficulty eating,” she said.

“The condition was worsening, his health was deteriorating and without surgery, doctors told us he would be unlikely to see his 20th birthday.”

Hydrotherapy treatment to improve his strength and mobility has been a major part of Cameron’s life since he was a baby.

After Covid restrictions put an end to sessions last year, his family was left to look for alternative ways of getting him the treatment he needs.

Mrs Harris said: “Elizabeth knew Cameron and she approached us and offered to raise the funds for Cameron’s own hot tub and a shelter.

“I was absolutely blown away by the offer and how kind her family have been.

“She has a niece in Aberdeen and a nephew in Oban who is the same age as Cameron, and they have been doing their own thing to help the fund.”

Ms McDonald said: “There are a number of groups of swimmers in Nairn and I thought if I was going to do the Penguin Challenge, I should do it for a good cause.

“Cameron has faced so many challenges during his lifetime and I wanted to help.”

And she added: “The benefits of wild swimming are immeasurable. Apart from the social side, making new friends and keeping fit, it helps with pain management and mental health. You get a real buzz from it.”