A CONTROVERSIAL riverside project in Inverness has been dealt a further blow with city anglers withdrawing a bid for a replacement hut citing frustration over unrealistic building costs and a lack of understanding by council officials.

Inverness Angling Club’s (IAC) hut at the Little Isle Pool of the River Ness was to be rebuilt next to the separate planned amphitheatre-like My Ness public artwork near Bught Park.

Costing an estimated £33,000, the new hut has been the subject of two years of negotiations with Highland Council, which offered £20,000 from the town centre fund and £10,000 from the Inverness Common Good Fund.

The Courier revealed last month new plans for the hut were published on the council’s website before being deleted due to a mistake within the application. No fresh plans have appeared since. 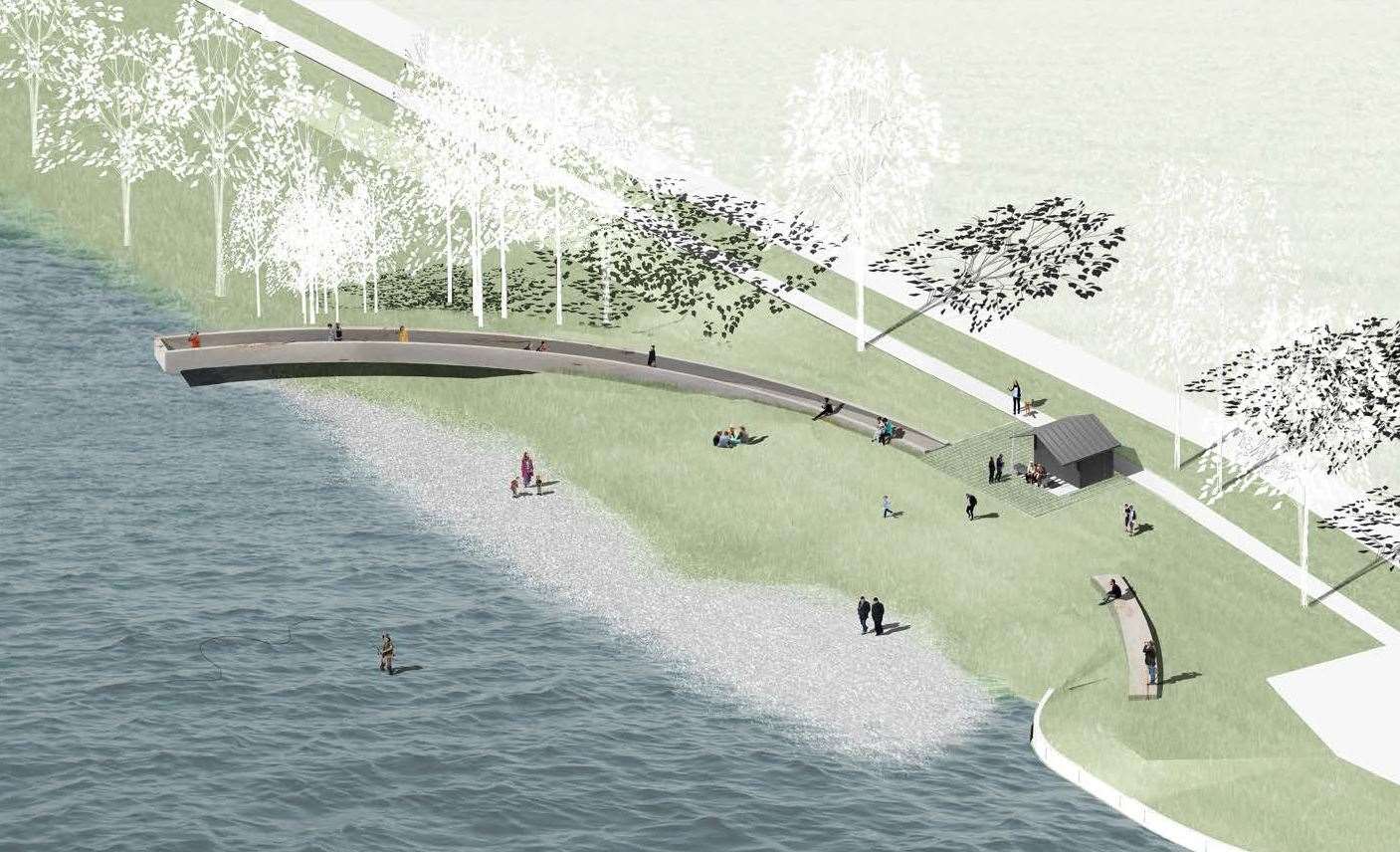 In a letter to the council’s Inverness area manager David Haas, club president Alex Elliott said: “The committee of IAC has become increasingly frustrated by what they see as unrealistic building costs and a failure on the part of the planner to understand our needs.”

He said the club had merely wanted to extend its existing hut by a metre or so, but this was rejected by the council.

“Then we were asked what the essential elements of our hut must be in relation to the arts project,” he said.

“Put simply, the build had to be vandal proof as previous huts had been burnt down. Construction had to be such that we as a club could undertake cosmetic repairs should it be vandalised, something we have had to do on a regular basis to the existing hut.

“Despite the efforts of all involved in this project, for which we as a club are grateful, we are continually being pointed towards a wooden construction or something clad in wood, neither of which will stand the test of time.”

“We appreciate that this will come as a disappointment to all who have supported this project, but the time has come to draw a line under it and move on,” he added. “After all, we have a hut which has served us well for many years and will continue to do so for many years to come.”

Mr Haas said the council had always been supportive of the replacement hut.

“We would have been delighted had the angling club been able to progress with it,” he said. “We are very sad to see they have not seen fit to continue with it. We respect that decision.”

He added the My Ness art project, which was separate to the anglers’ hut, was working as it was previously to enhance the riverside for all users.

Construction of My Ness was due to start this spring but was delayed by the pandemic. An “installation timetable” is expected to be confirmed later in the summer.