A Culduthel man whose family home was devastated by burglars who stole £3000-worth of belongings before making a hole in his bath has started a fundraiser to help pay for costs.

Chris Haywood (34), who lives in Culduthel Mains Court, said he had to take his two terrified children aged five and three to a relative's house to have a shower, and that it would take a long time to be able to buy back all their belongs.

Mr Haywood did not have home insurance and he is urging anyone to make sure they are covered if they were broken into. He has set up a crowdfunding campaign after being urged to accept help from strangers who offered support.

Mr Haywood, who is a mature student with the Scottish School of Forestry, said his children's belongings were destroyed in the break-in. He said: "Someone broke into the house. Stole anything of value. Even ripped my kids flags and maths posters off the walls and tore them, put a hole in the bath tub. If robbing us of roughly £3000 worth of stuff, which will take a very long time to replace, wasn't enough they destroyed any way of my kids showering in the evening."

Until recently Mr Haywood and his family lived in Hong Kong where he was an English language teacher.

He continued: "The burglars systematically pulled everything out and rifled through it. Even found a folder containing money from cards for Christmas built up over a couple of years.

"We had planned to open a child's bank account for my daughter in the near future with those funds. Hundreds just gone from there. It's all quite shocking and hasn't sunk in really.

"I have never been more heartbroken than trying to explain to my young kids that some bad people went into our house to steal their pads. This morning my daughter didn't even want to go to school as the police 'haven't caught the bad people'.

"However, in the midst of it all I want to say a huge thank you to a taxi driver that gave me a free trip with my daughter last night. I was going to stay in a family house as crime-scene cops were dusting the place.

"That driver was such a bright thing to happen in what was an awful and dark day."

Detective Sergeant Christopher Macleod, of Inverness CID, said: "We are determined to catch those responsible and wish to reassure the public that uniform and plain clothes patrols have been stepped up in these areas of the city.

“We would ask that anyone driving in these areas with dash-cam footage in their vehicles get in touch, as they may have picked up something of note.

“Anyone with information that may assist our ongoing investigation is asked to contact the CID at Burnett Road Police Station, Inverness through 101 quoting incident 2972 of February 3.

“Alternatively, Crimestoppers can be contacted anonymously on 0800 555111.”

To support the campaign to raise money to help the family can be found at www.gofundme.com/f/replace-robbed-goods-and-house-damage 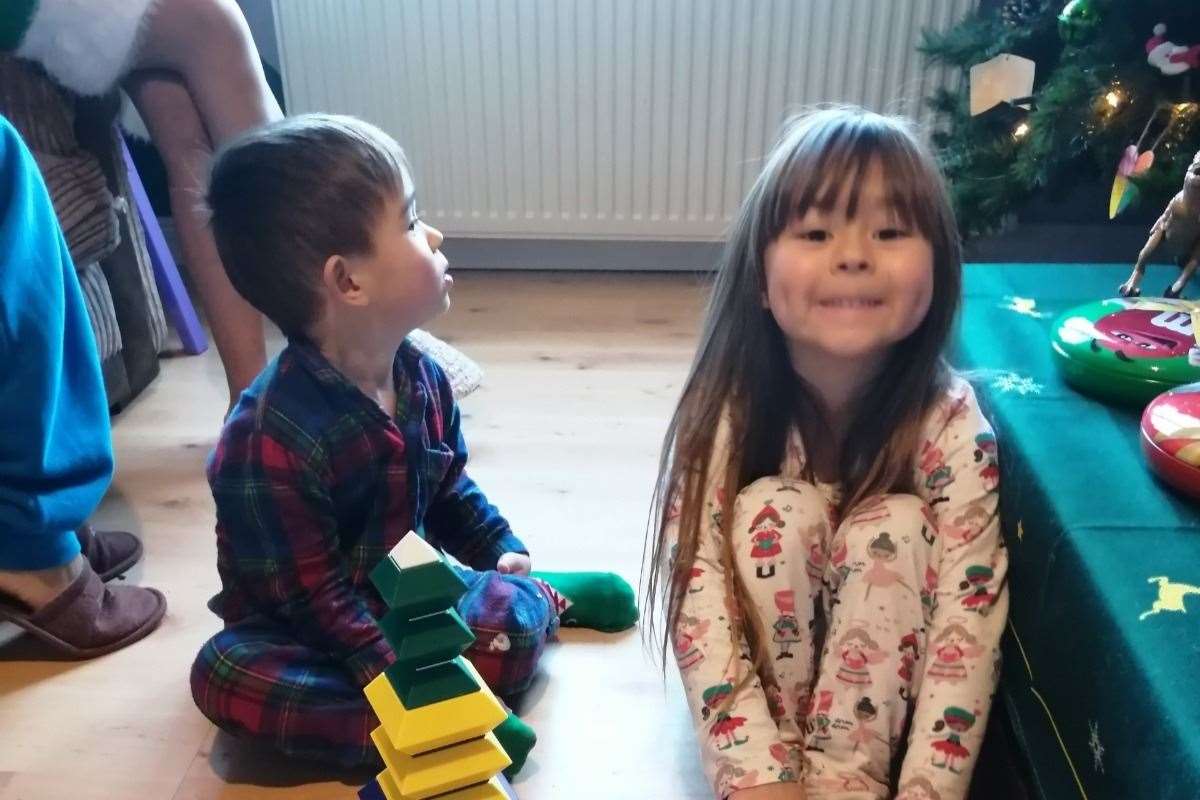 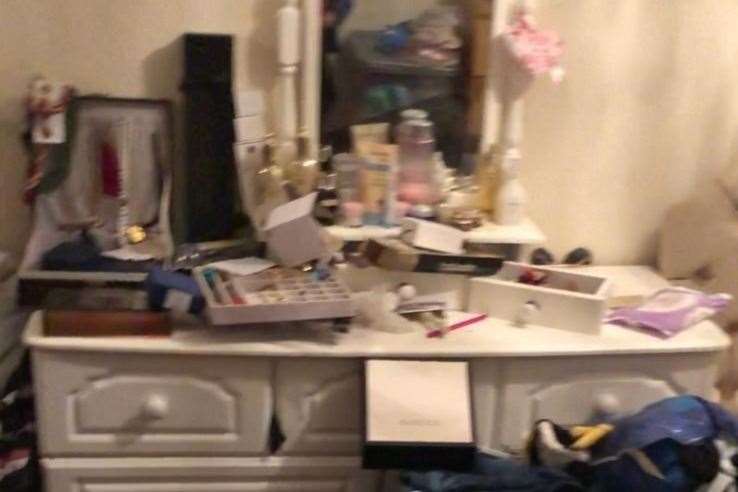 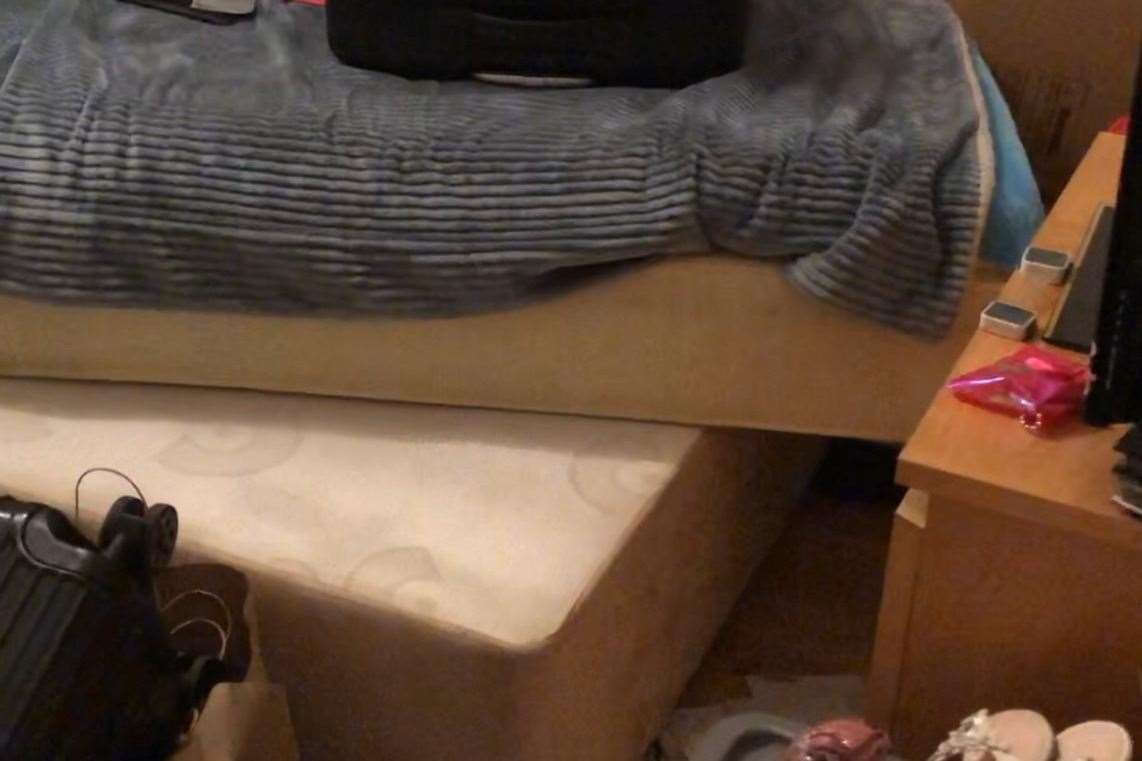 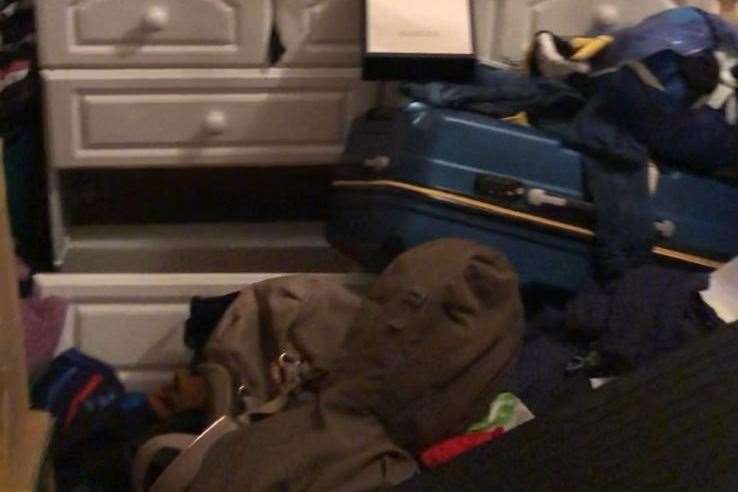 Related article: Police Scotland to step up Inverness patrols after spate of break-ins in Culduthel, Lochardil and Inshes