Inverness businessman who volunteered with police for almost 60 years dies 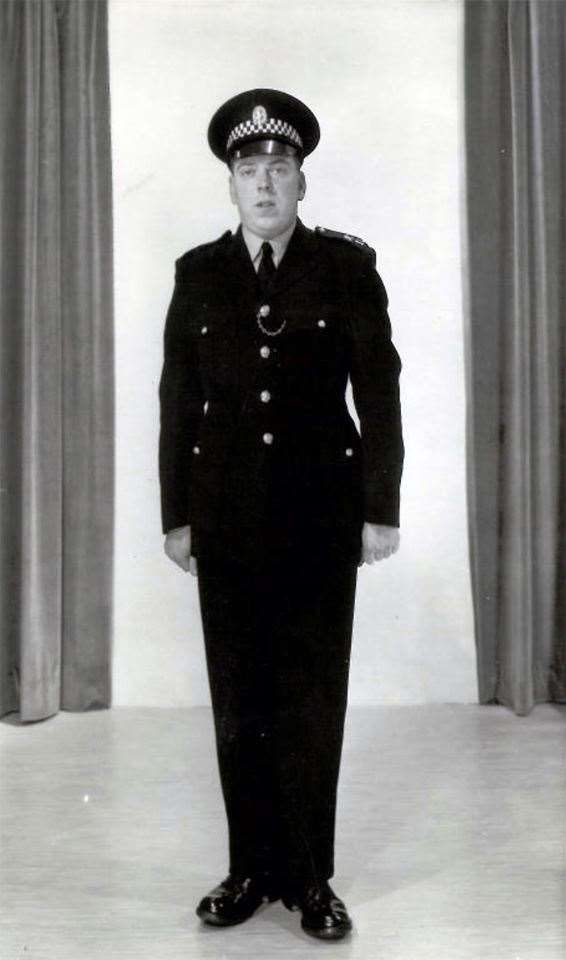 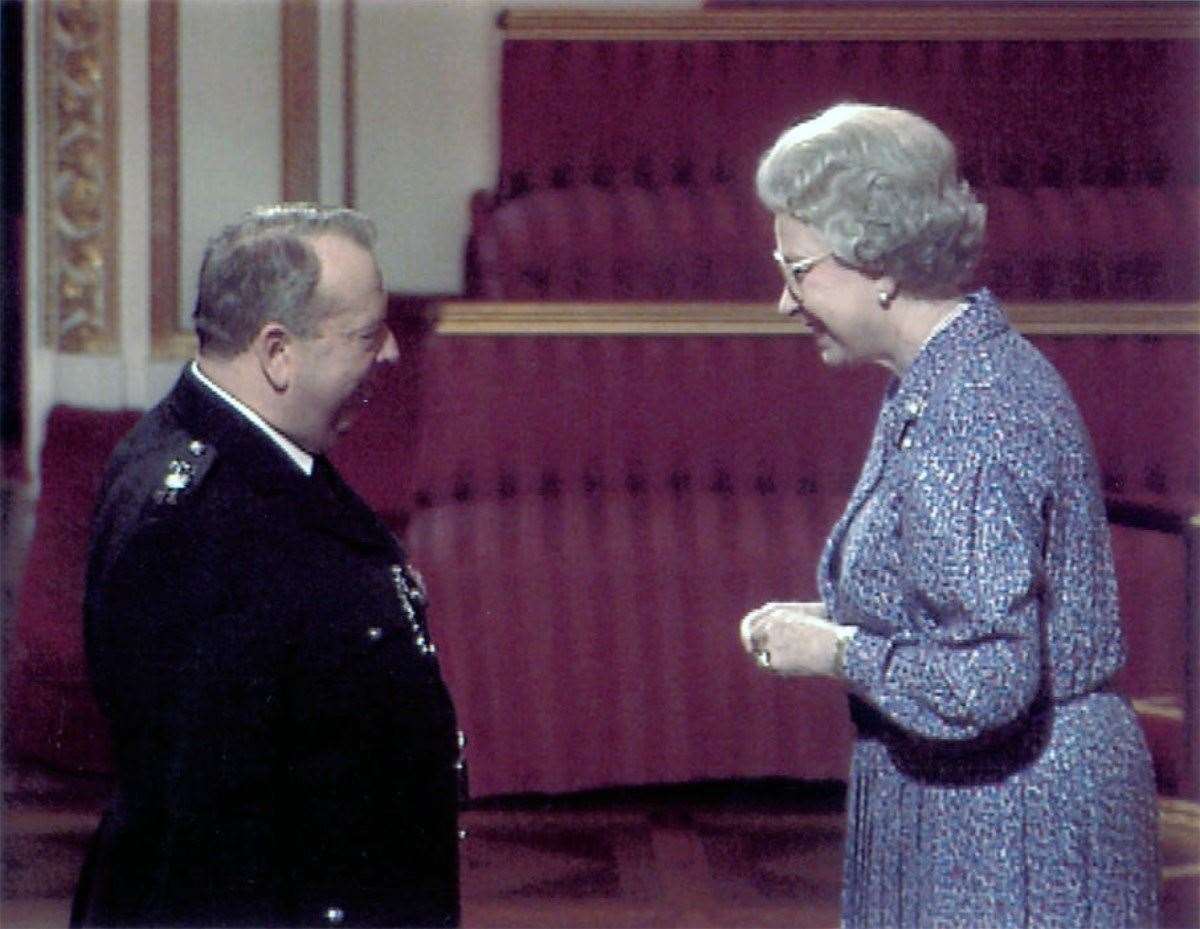 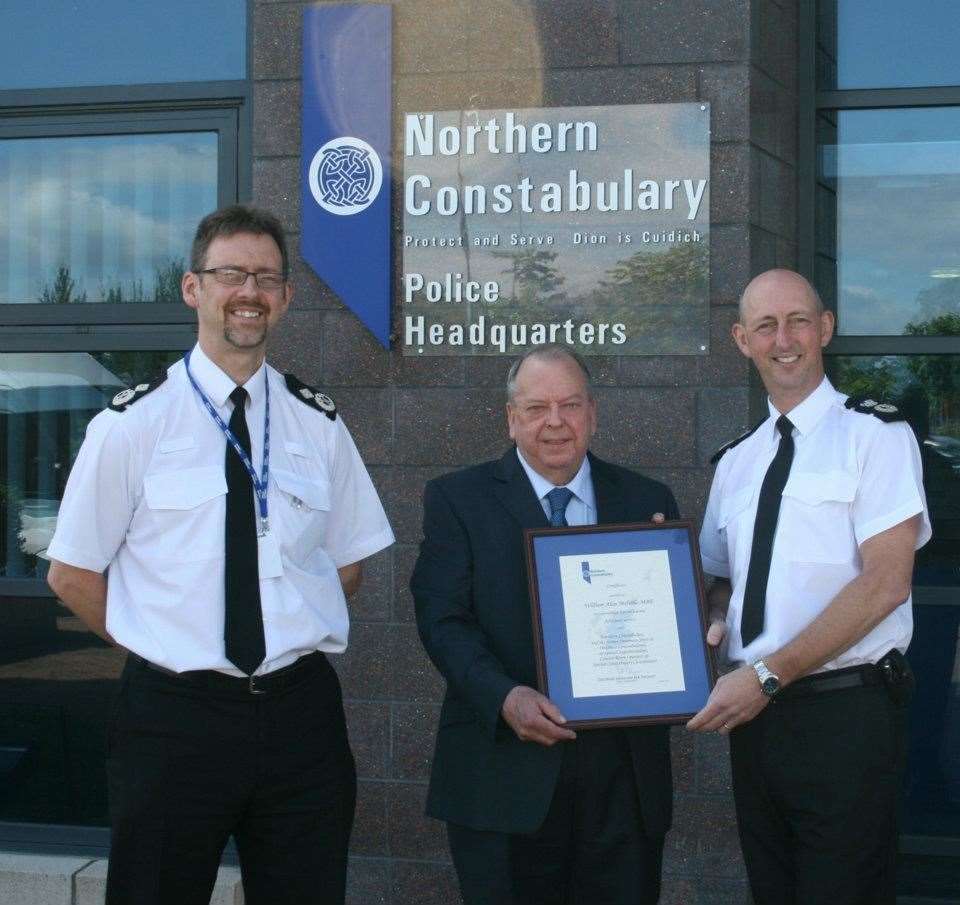 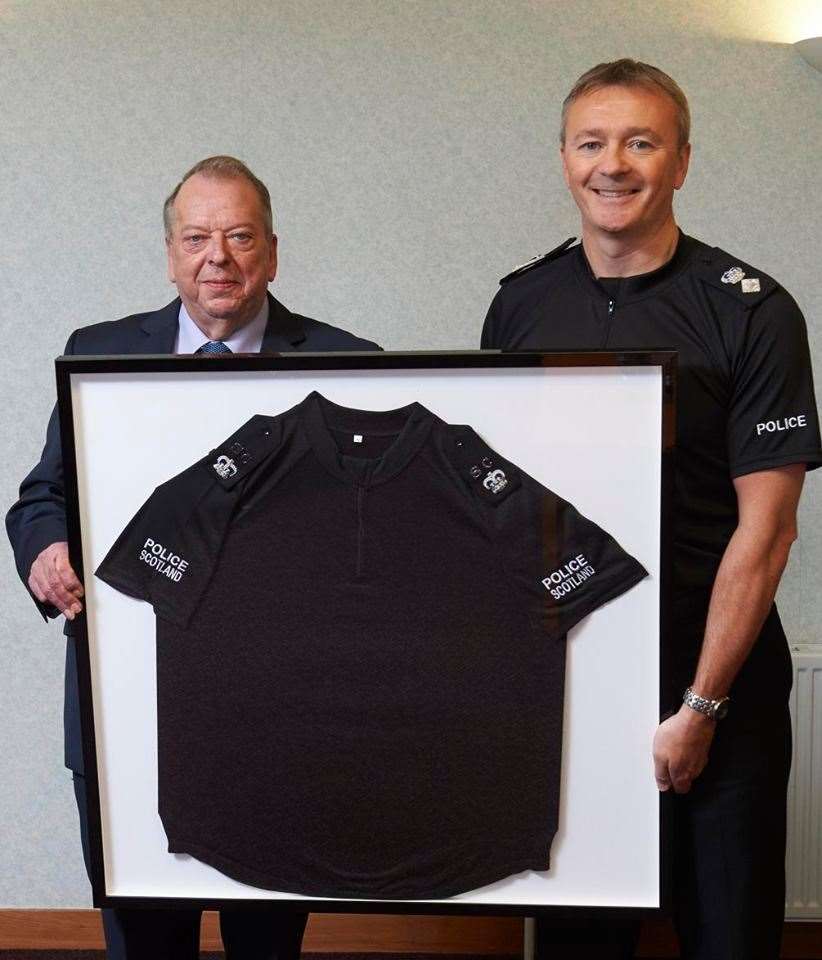 Mr Meville, whose family business was Melville's in Bridge Street and Eastgate, gave 60 years of voluntary service as a special constable.

Friend, Dave Conner, branch secretary of the Retired Police Officers Association Scotland Highland branch, said: "A native of Inverness, Alan was unable to join the police as a regular Constable due to being slightly below the minimum height requirement.

"Undeterred however, he joined Inverness-shire Constabulary as a Special Constable, as there was no height restriction for specials, on September 15, 1961 and was a regular volunteer for duty from then on.

"He also later took on responsibility for co-ordinating special constables' duties in Inverness. He turned out unfailingly every Friday and Saturday evening for duty for a great many years as a call-taker/dispatcher in the Northern Constabulary force control room in Inverness, where his abilities and calmness under pressure were greatly valued."

Mr Melville was awarded the MBE in 1995 for services to the police and was presented with the award by the Queen.

Mr Conner said: "When he reached the maximum age for a Special Constable, Northern Constabulary promoted him to a Special Superintendent in 2001 to allow him to continue in his various roles.

"Alan continued to perform his special constabulary co-ordination duties up until retirement in 2012, almost 51 years since he first joined up in 1961. He also continued to volunteer his services for some time thereafter.

Mr Melville worked with then band secretary Mr Conner in providing logistical and other back-office support for the band. Mr Melville was appointed band quartermaster, a role to which he fully applied himself and which he has carried on until laid low by ill health some 18 months ago.

Mr Conner added: "In all, Alan proudly achieved almost 60 years of dedicated volunteering involvement with the police service, and willingly provided valued advice, assistance and guidance to a great many regular officers, special constables and police staff along the way."

Alan is survived by his wife Margaret and their three sons and their families.