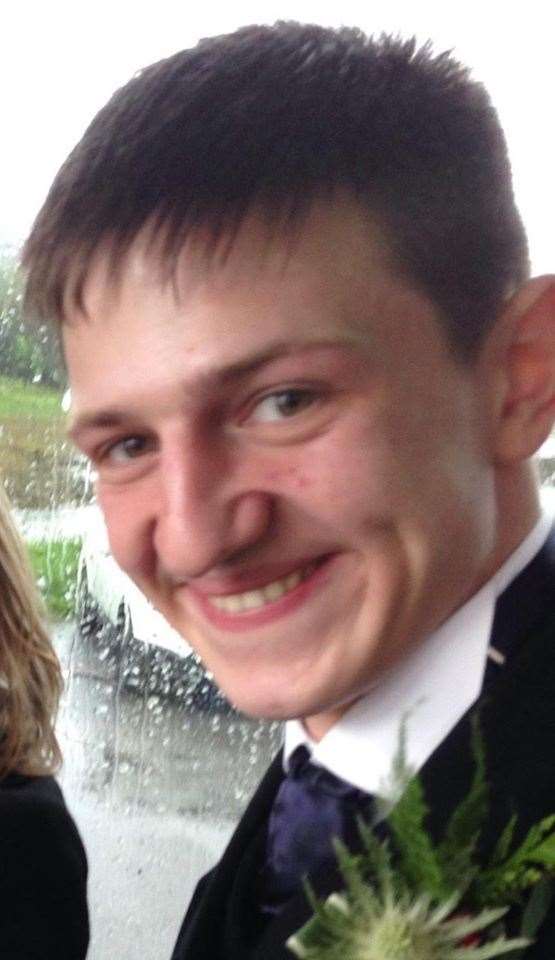 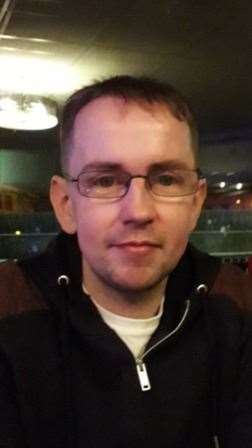 A 23-year-old Latvian has appeared in private at Inverness Sheriff Court charged with the murders of two men in Inverness.

David Sinders made no plea to charges of repeatedly striking 35-year-old Gary MacKay and 28-year-old Dwayne MacLeay on the body with a knife and murdering them in Balloan Road last Thursday.

He was represented by Inverness solicitor John MacColl, was committed for further examination and remanded in custody by Sheriff Eilidh Macdonald. There was no application for bail.

Mr MacColl said after his client's appearance: "I can confirm he has been made the subject of a psychiatric assessment."

Sinders is also charged with the attempted murder of 27-year-old Kimberley Nicholson by repeatedly striking her on the body with a knife.

She is recovering in Raigmore Hospital in Inverness but her condition is not life-threatening, it is believed.

The incident happened in a first floor flat in Balloan Road.

The emergency services were called out to the two blocks of four one-bedroom properties at around 11pm.

Uniform and plain clothes detectives plus ambulances, a doctor and scene of crime officers rushed to the scene and the area was cordoned off.

They were there overnight and forensic examination of the scene continued into the weekend.

At one stage, there were around a dozen vehicles in the vicinity.

The last occasion a man was accused and convicted of a double killing in Inverness was almost 50 years ago.

In 1973, labourer Dennis Mackenzie was found guilty of killing a young girl and a barmaid following a trial at the High Court in Inverness in December that year.

The body of Susan Redmond (10) was found in the hall cupboard of a house in Coronation Park where Mackenzie had been staying when she was last seen on July 13.

Mackenzie, of Craigton Avenue, denied the charge of raping and murdering her.

The jury of eight men and seven women returned unanimous verdicts of guilty on each charge after 40 minutes.

Judge Lord Robertson sentenced Mackenzie to life imprisonment on both counts with a recommendation that he should serve a minimum of 15 years.

Although there has been no conviction, the police have carried out a double murder investigation into the disappearance of housewife Renee MacRae and her then three-year-old son, Andrew in November, 1976.

The boy's father, 77-year-old Bill MacDowell has been charged with their murders but no date has yet been fixed for the trial. Their bodies have never been found.