Bans are not the answer to solve wild camping problems

As the north of Scotland tries to deal with an influx of visiting campers, Mountaineering Scotland CEO Stuart Younie looks at how to tackle the issues

People have been enjoying the experience of wild camping in Scotland for many years, right back to when it was just called camping and tents were made from canvas rather than hi-tech fabrics.

The equipment may have changed with the years, but the pleasures of sleeping ‘under canvas’ and waking to the sights and sounds of the countryside, and the bracing fresh air, have never faded.

But like so many of the outdoor community and those who live in rural areas, I have been appalled and daunted by the image camping has acquired in these last weeks, as staycationers have flocked in insupportable numbers to so many of our cherished beauty spots, leaving litter, human waste and even whole abandoned campsites in their wake – not to mention the problem of poorly managed campfires and the damage and danger they cause.

It’s not hard to understand – or even sympathise with – residents who call for camping bans or strict regulation.

But when you look into what’s happening, there are already existing laws which cover the damage, the littering, the careless disposal of waste and the burning. The problem is the lack of resources to persuade people to respect these laws or to enforce them.

New legislation will take time and money to devise and implement and will face the same difficulty in enforcement – as well as criminalising the behaviour of considerate campers; the ‘invisible’ majority who pass lightly and leave no trace beyond some temporarily flattened grass.

The problem can’t be ignored though, and it’s hugely encouraging to see so many different people and organisations speaking to one another to discuss solutions and working together to implement them. 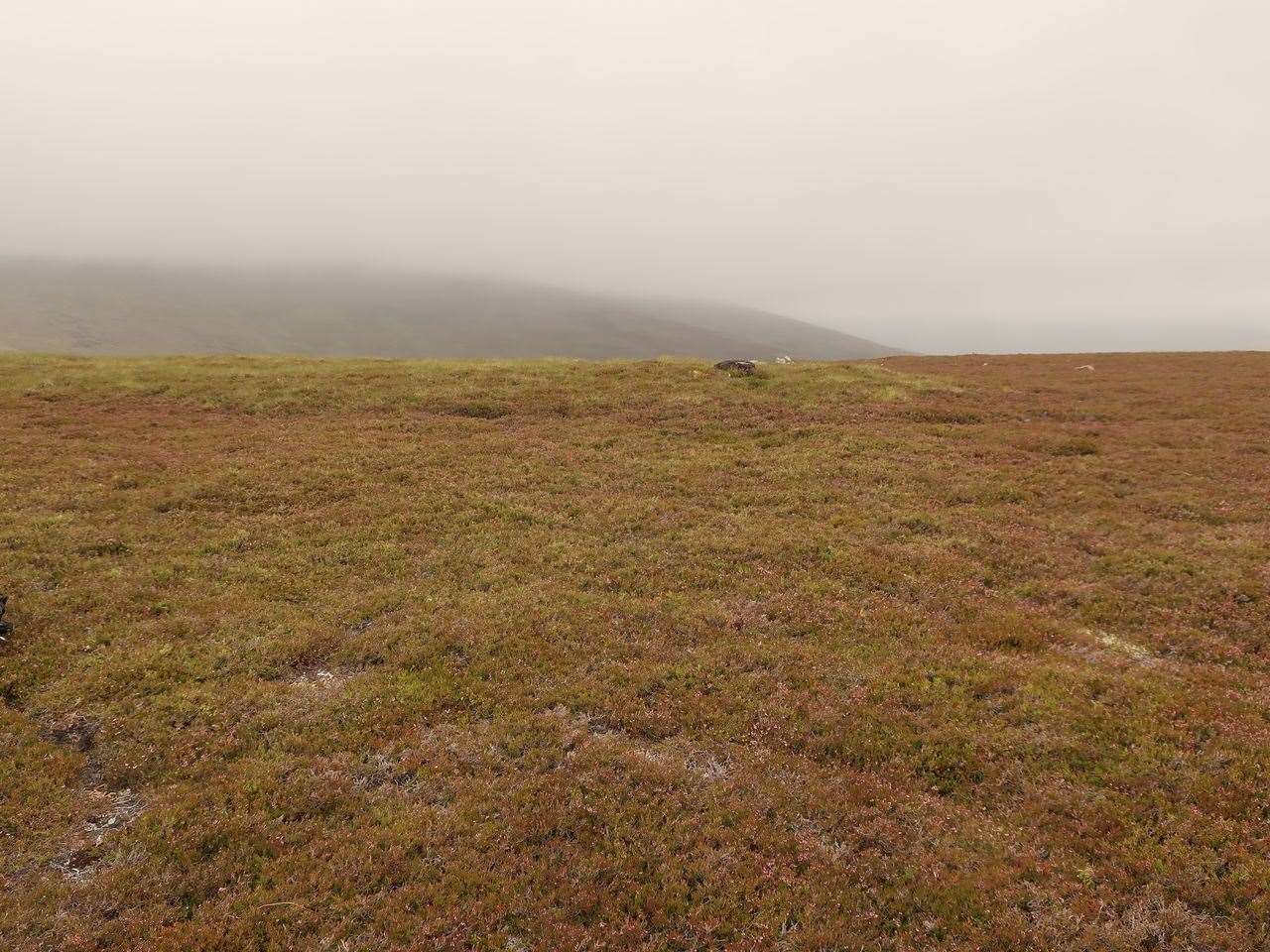 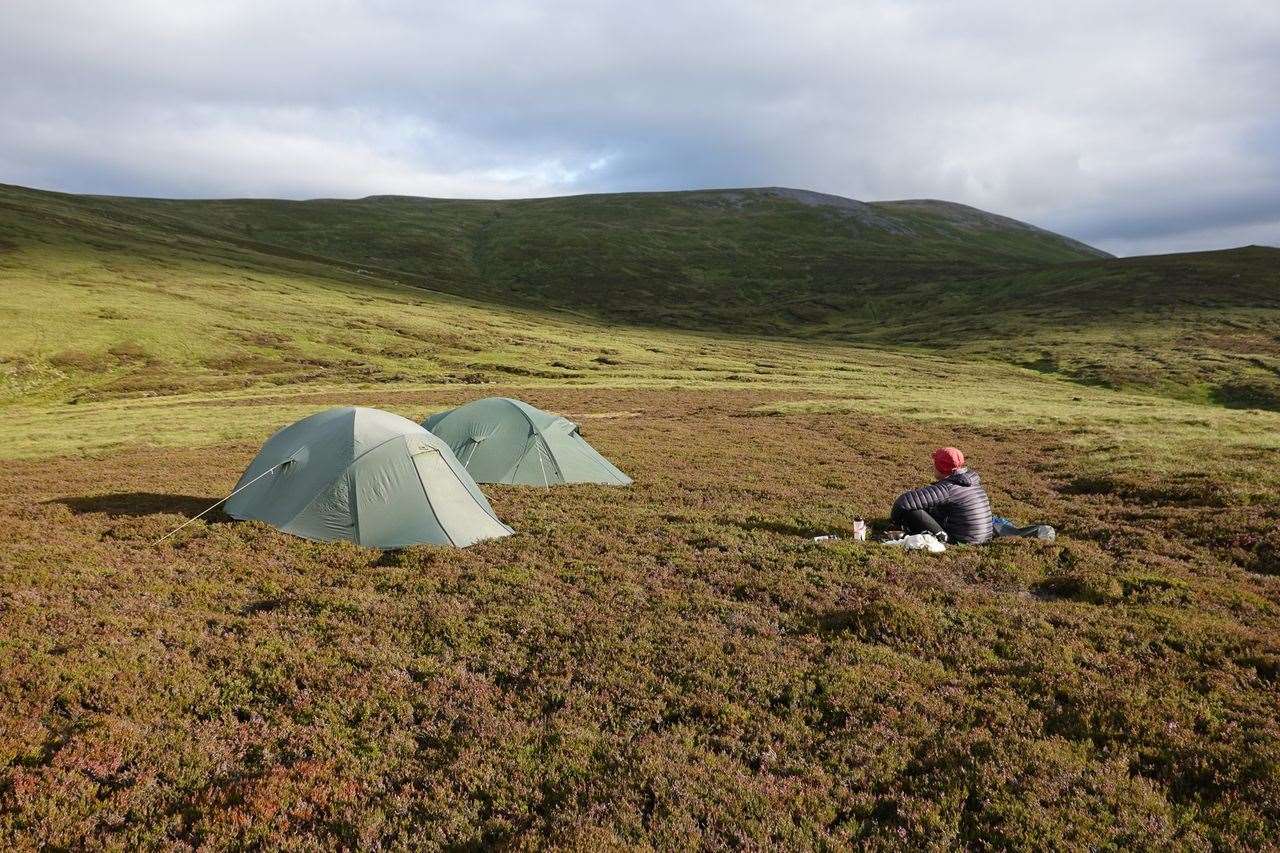 Education must play a major role. Mountaineering Scotland has been taking a twin-pronged approach, with a Considerate Camping campaign at www.mountaineering.scot/activities/camping which advises people about best practice for informal camping, be that wild or roadside, and also a relaunch of our Tak It Hame campaign, which encourages people to take home any rubbish they find as well as their own.

Both are built on the terms of the Scottish Outdoor Access Code and generations of experience in all types of camping and outdoor living. We have not only been targeting our own members with these campaigns but trying to share them as widely as possible amongst new campers too.

In an ideal world, everyone should at least know about the Scottish Outdoor Access Code (SOAC) and that they have responsibilities as well as rights. But the experience of many countryside rangers has been that so often when they approach so-called 'dirty campers', the problem has been ignorance rather than ‘badness’.

People aren’t born knowing that green wood doesn’t burn but the dirt (peat) under their fire might. They may well know it’s not right to do their toilet behind that bush at the side of someone’s garden, but don’t know and are too embarrassed to ask what they should do.

That’s not to make excuses: some examples of dirty camping – particularly littering and abandoning tents etc – are so blatant that mere ignorance of SOAC doesn’t even nearly cover it.

But if you can reach someone and help them understand why it’s so important to care for our countryside – and how they can do that – then you are potentially making another teacher who can, in turn, persuade others to love our wild places responsibly and to enjoy visiting them considerately. Caring for the countryside becomes a matter of social conformity rather than a diktat from on high.

Of course nothing happens in a vacuum, and it is heartening to see Highland Council and Perth and Kinross Council both working on measures to tackle the issue.

This has included taking a multi-agency approach, working with Police Scotland and local communities, as well as looking to improve facilities for tourism, including everything from temporary toilet facilities to expanded countryside ranger services, increased waste collection and improved traffic management.

At this time when the health benefits of the great outdoors have never been clearer, and when in this pandemic-hit world we are being encouraged by the Scottish Government to ‘staycation’, pressures on the countryside are at an all-time high and we must all work together to make sure we find solutions that are to everyone’s benefit, providing a better quality of visitor experience and protecting the countryside we all love.